The Biennal CHRONIQUES on digital mode!

Our hopes were high, but sadly the latest government measures have forced CHRONIQUES, the Biennale of Digital Imagination, to surmise that its exhibitions may never open. However, the organisers – associations SECONDE NATURE and ZINC – decided to reinvent themselves: giving a chance to visitors to see and understand the world in digital mode.

The approximately sixty works that had been shipped to the premises, the fifteen or so commissioned projects, as well as support from the French Institute, a strong partnership with C-LAB (a laboratory for contemporary art based in Taipei), should all have contributed to making the Biennale an exceptional event in the cultural landscape of the Sud region in general, and the contemporary digital scene in particular.

Despite the fact the nine exhibitions that were supposed to concentrate the essence of the Biennale had been set up, they never opened. But SECOND NATURE and ZINC did not give up, working hard to produce the entire itinerary of the Biennale, narrated as three different chapters by the curator Mathieu Vabre, as well as the digitalization of one of the largest exhibitions of the Biennale “What do we want to grow on the ruins?” that takes up over 600m2 at the Friche La Belle de Mai in Marseille, all available since January 1st.

The concert of German electro-master Pantha du Prince, available until January 17th only, is the icing on the digital cake! The closing day, Saturday January 16th, was entirely digitalized. Three round tables allowed artists to explore their recoding of life and the inter-species dialogue, collapse and resilience, so that the issue of eternity may become a question of sustainability, viability and livability. Two performances artists, Rocio Berenguer and Mickaël Cros, immersed themselves in the concepts of essence and co-existence. In collaboration with COAL, Billebaude magazine and the European project T-FACTOR.

The 3rd edition of the Biennale of Digital Imagination will take place in Aix-en-Provence, Marseille and Avignon from 10 November […] 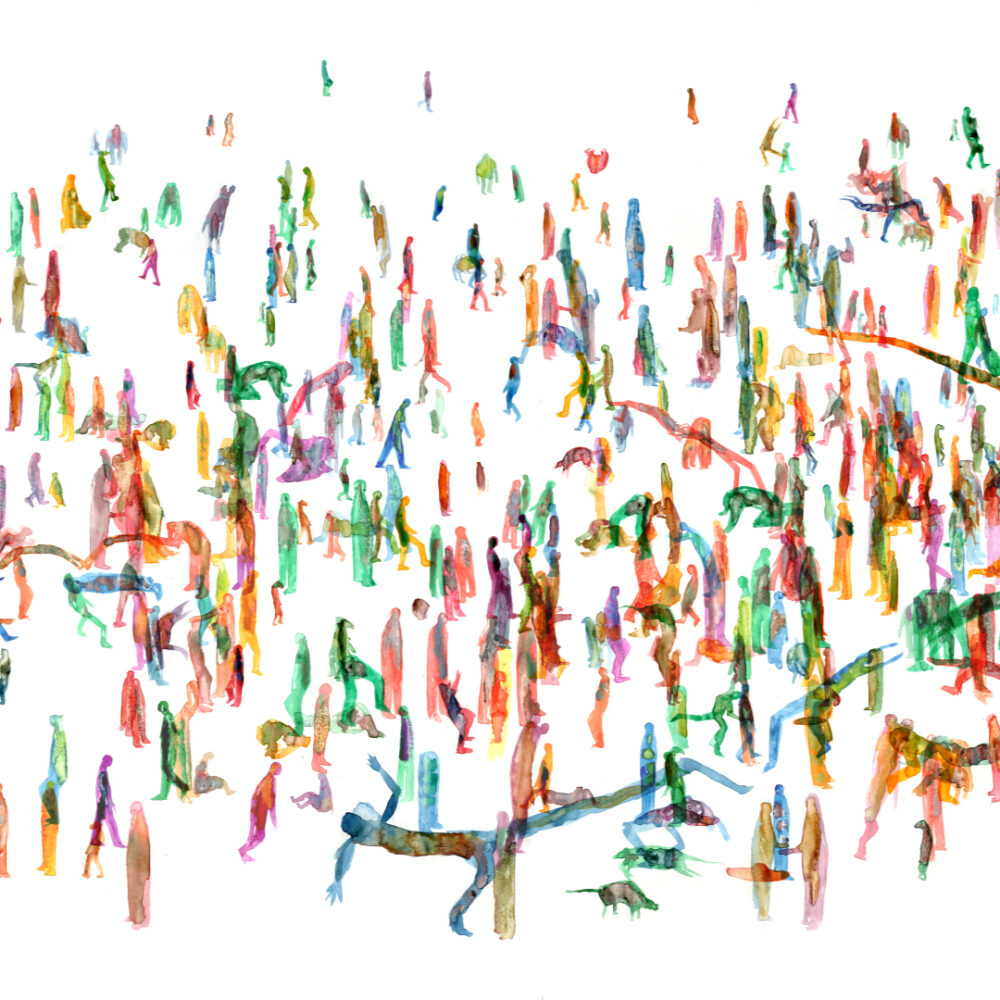 From animated films to digital arts, inauguration of L’infini turbulent, by Boris Labbé

L’infini turbulent, a title borrowed from Michaux but oh so evocative of Boris Labbé’s work, brings together a little more […]