In preparation for the 2022 edition of “CHRONIQUES – Biennale of Digital Imagination”, SECONDE NATURE l ZINC renew their support for the production and distribution of original artworks through the activity of the production platform. 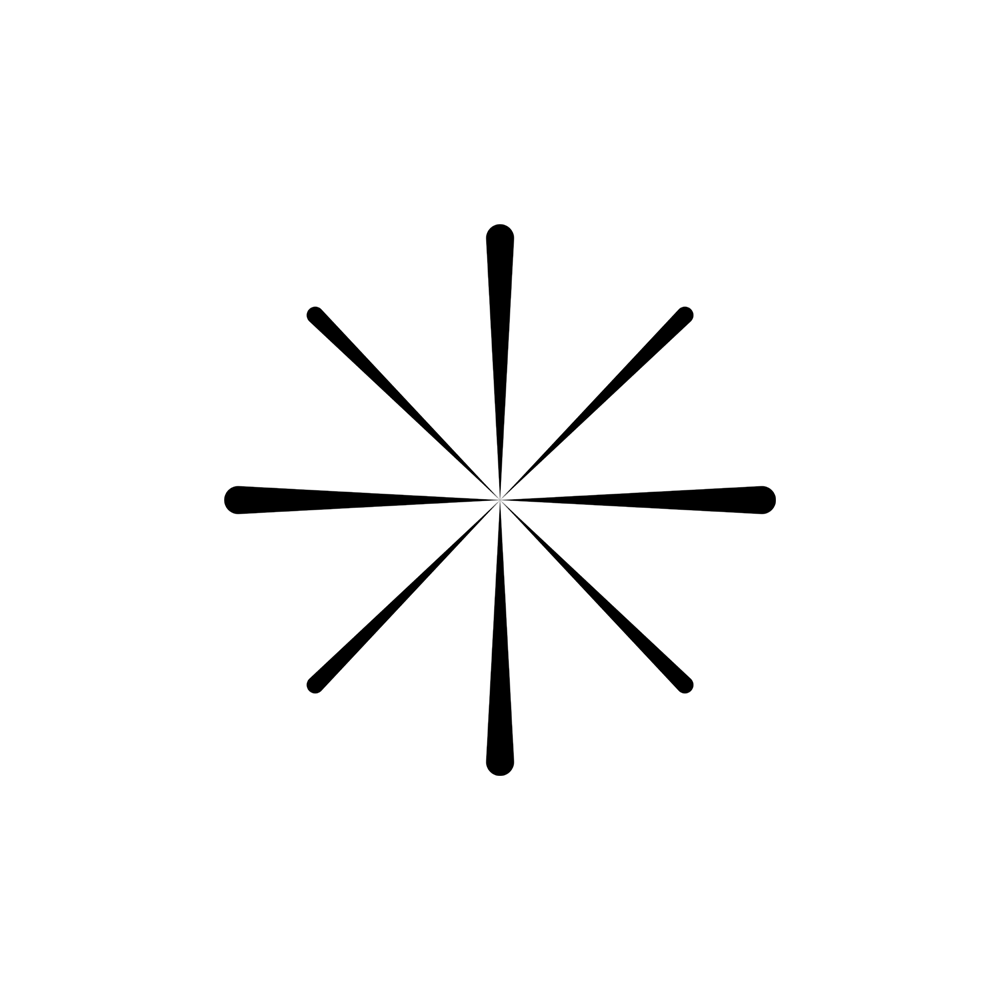 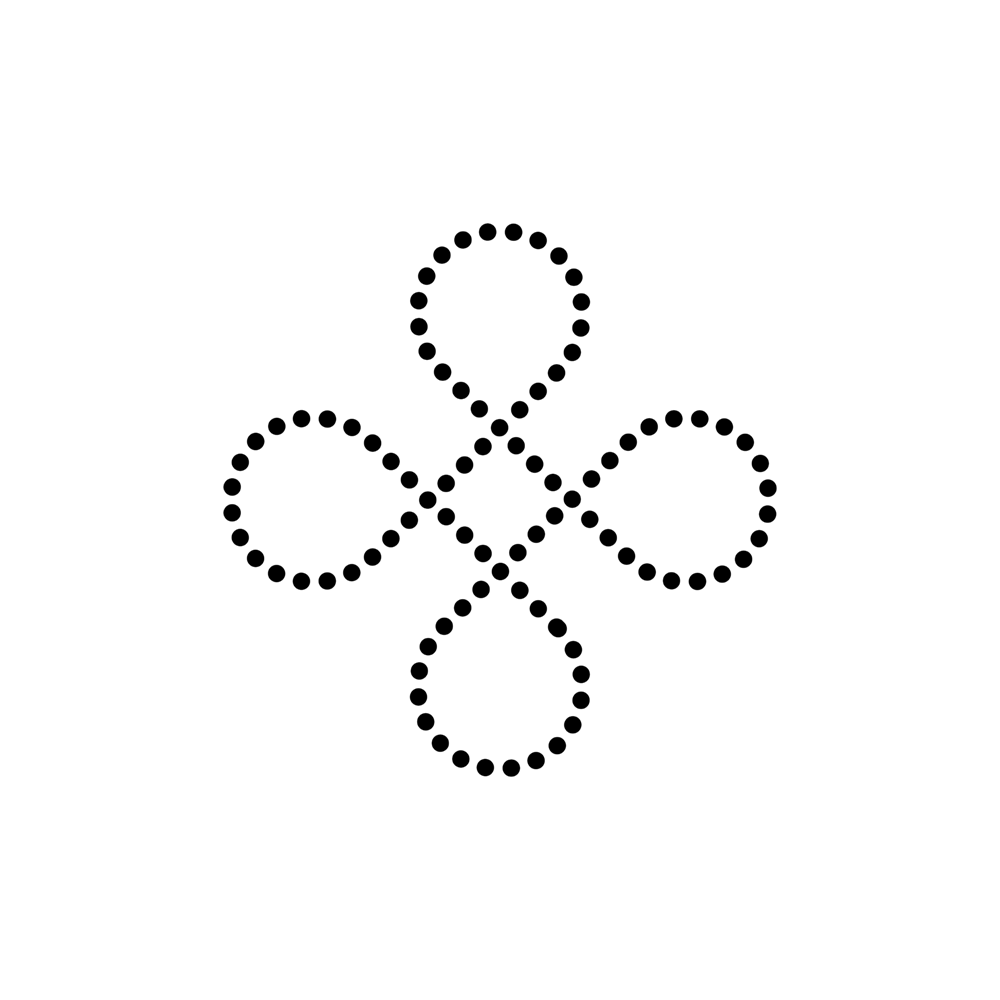 CREATION FOR THE PUBLIC SPACE 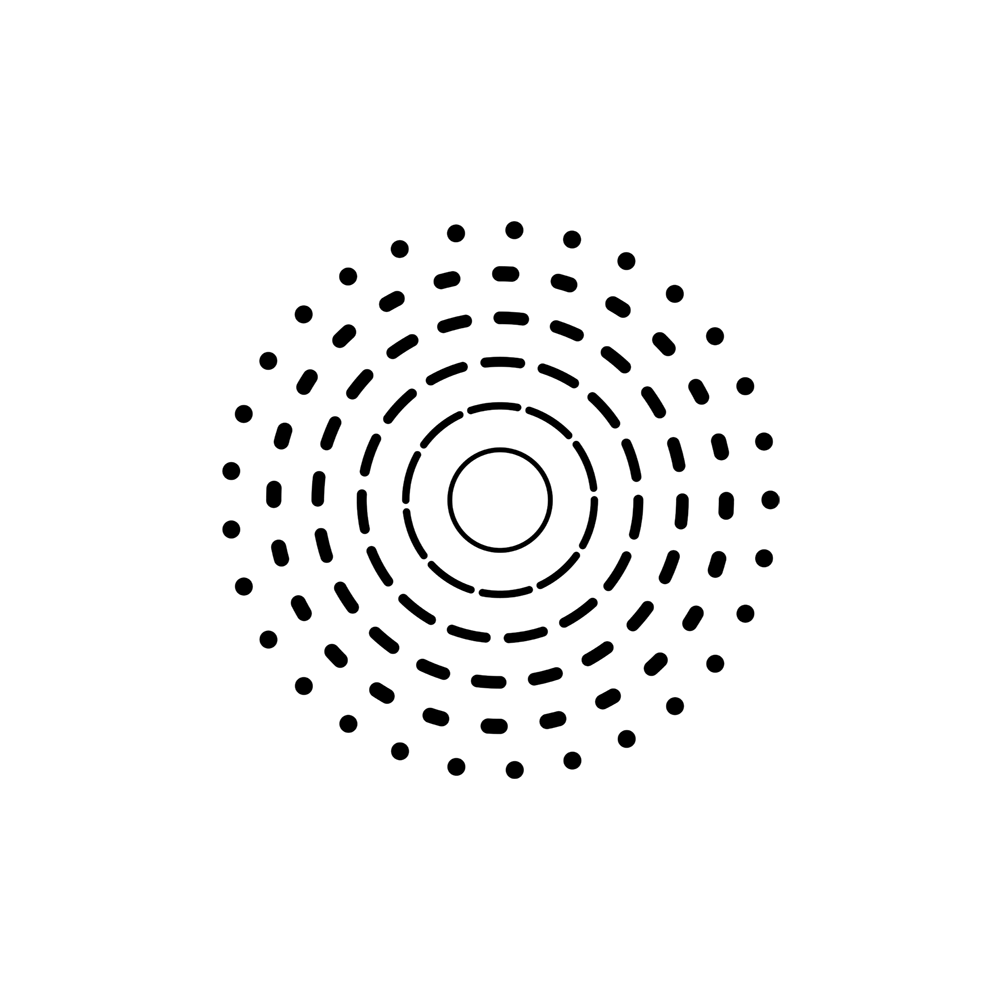 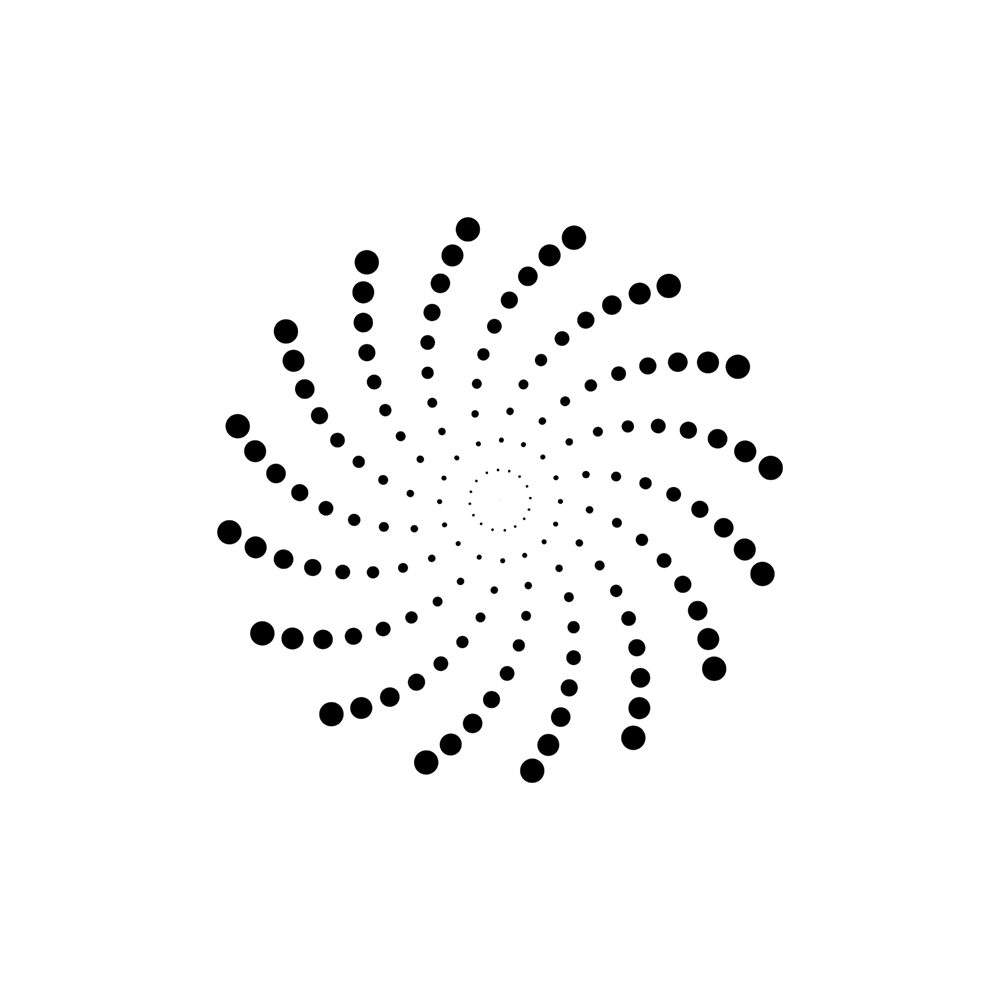 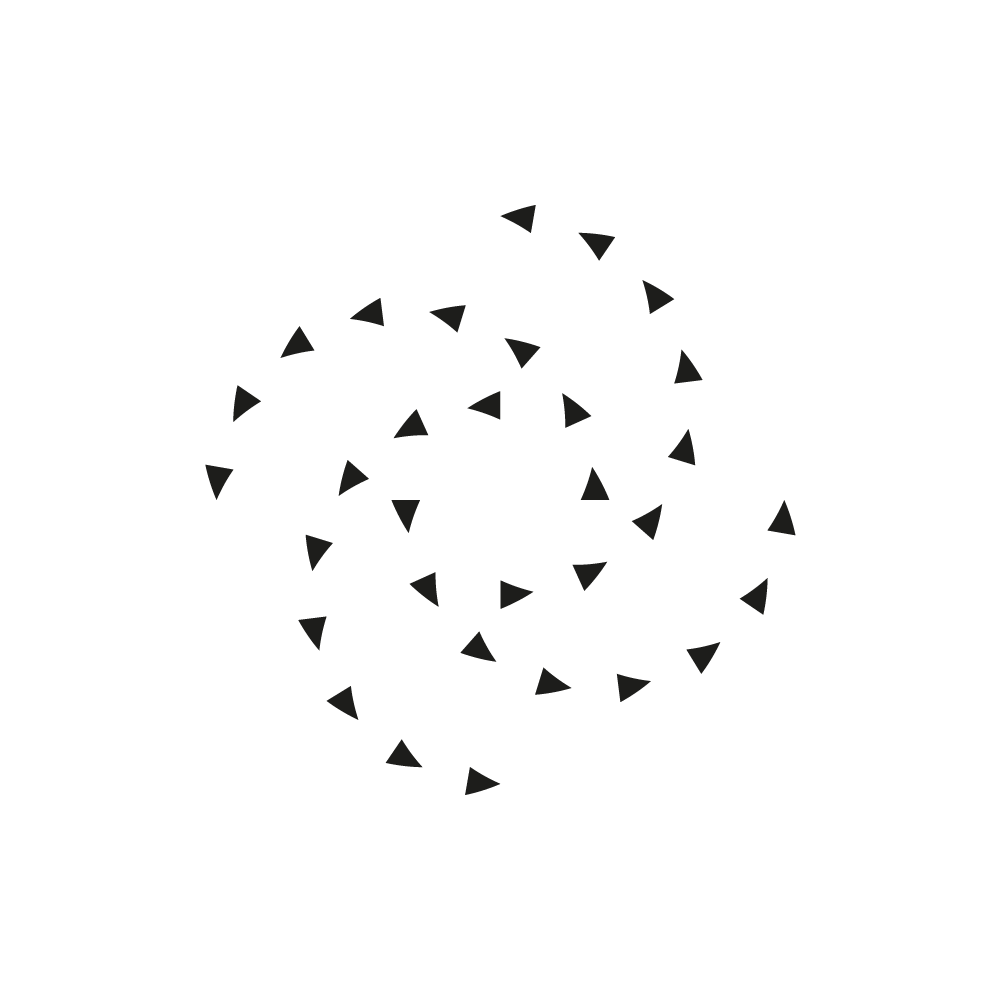 APPLY WITH AN EXISTING ARTWORK

The CHRONIQUES PRODUCTION platform brings together operators from various fields of culture (visual arts, performing arts, music, audiovisual, virtual reality…) committed to supporting artists who use and question new digital technologies. Our commitment, along with our collective partner support, grant us a certain agility in the accompaniment of an ecosystem of projects, and to propose a plan of sustainable distribution of the works through our partner network.

Much like levitation and the quest for eternity that we addressed in 2018 and 2020, nighttime connects us to dreams, to imagination, and the power of transformation by providing a new way of seeing things and beings. These notions, both spatial and temporal, offer a period of immobilization and therefore have a subversive and political dimension. The night as a possible heterotopia will bring this trilogy to a close.

Nighttime allows us to detach ourselves from the hegemony of vision and frees the other senses. From our altered perceptions, shadows of animality, the invisible and the magical arise. “When darkness deprives the seers of vision, the vision of the seers begins”, says Jean de Loisy.

It is the time for dreams and nightmares, but also for self-metamorphoses, for the transformation of our bodies, of our identities and of the way we behave.

With this creative power, nights have always been seen as a time to be controlled. We are wary of what they permit, because darkness is fertile. Nighttime is always a beginning and not an end, a transition to a new horizon or a new day.

The appearance of lights in cities was a first milestone in controlling individuals. Little by little, nighttime, especially in urban areas, has been invaded by daytime activities, opposing the city that sleeps to the one that works, the city that wanders to the one that feasts. The title of Guy Debord’s film “In girum imus nocte ecce et consumimur igni”, “We go round in circles at night and we are devoured by fire”, denounces the invasion of streetlights in our public spaces, a metaphor for our consumer society and for alienation.

In fact, it is an ambivalent place which sometimes shows its enlightened side, sometimes its dark side.

This opposition, between a place of transgression and of alienation pushes some to affirm “that we must save the night”, an essay by Samuel Challéat, evoking the city lights which have killed the magic of the night, creating a veil between man and the stars. Does the black of night still exist when confronted with these nocturnal skies alternately yellowed by pollution and reddened by factory fires? Does this veil not become a barrier to our solitary introspections? Can we still dive into our metaphysical reveries?

Time is continuously revolving around economy and networks, computers and algorithms.  It is gradually controlling the pace of our lives, no longer leaving any time for rest and freedom. Is technology even interfering with our dreams? Are our inner nights preserved from technology while it prolongs our lives on a daily basis?

These moments of heteropia, of concrete utopias, are perhaps the last frontiers to be explored as terra incognita. Finally, the taste of the night is also a taste of others, of the Other, of meetings and of the unknown, a territory to be preserved.  We will see if the night can shed light on another way of being in the world.

After Quebec in 2018 and Taiwan in 2020, we will feature Belgium in our 2022 edition. Our partners are the Center Wallonie-Bruxelles Paris and the Flemish Ministry of Culture.