My encounter with them is based on random timing. Those straight and borderless roads, going independently on their own. Running or jogging. At this moment, I capture a second of human time, which makes them travel in circle and in replay.

Their subconscious habits are inherent in their physical movements, becoming the one of a kind character on stage. In that second, people carry their past and walk into the future. No one knows where all this begins, without knowing when to stop. Pettily walking on their own paths, intersecting, slowly rotating with the world in parallel.

Wan-Jen Chen’s oeuvre has been known and noted for his approach to the symbolized, flattened, and decontextualized body in a digital environment. Through re-presentation and appropriation of existing images with deliberate artificiality, the artist “cuts” and “pastes” the reality to form an endlessly extending time and space in a loop.

He aims at these fragments of daily life, sewing them together for a reproduction. The bodies and experiences of others become at the artist’s own disposal and are thus transformed into indifferent and mechanical moving images dangling between reality and imagination. In Chen’s works, actions taking place in a closed loop serve as a metaphor of social mechanism, where ritualized actions in various forms are suspended in a collective void. 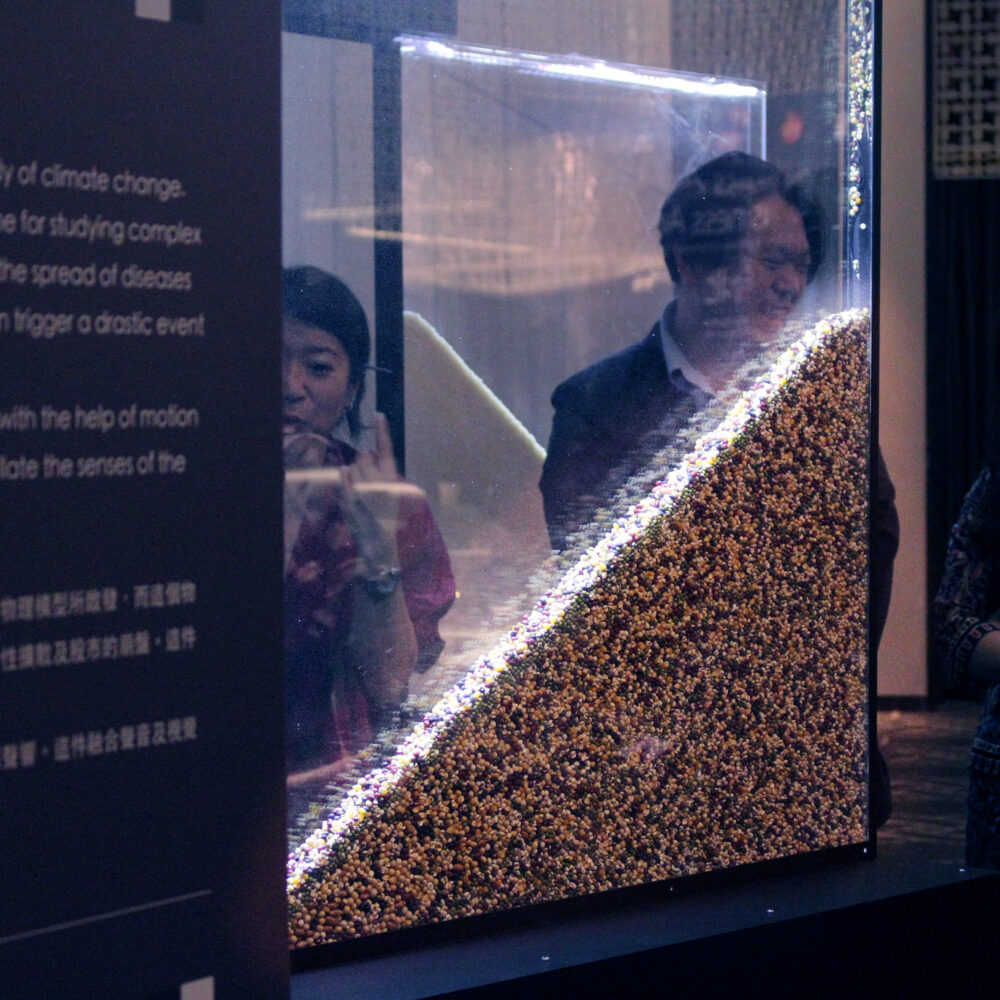 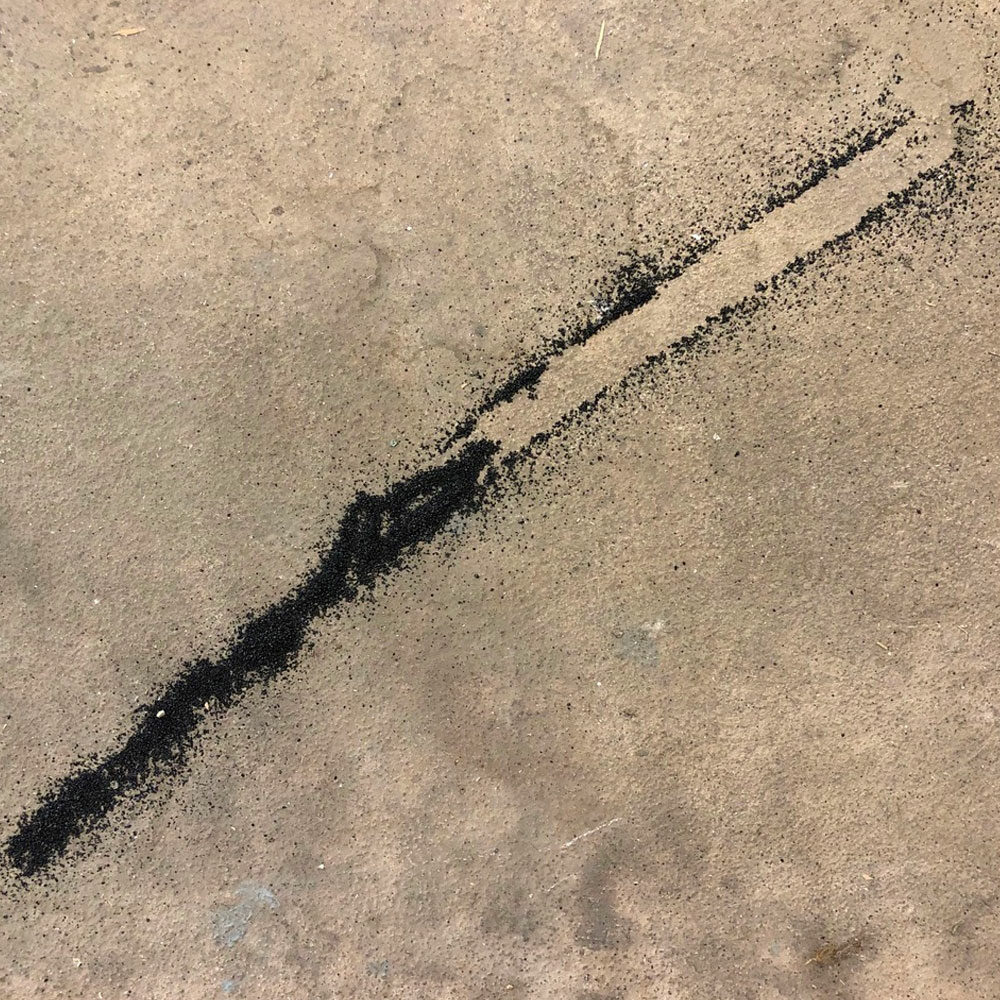