The Departmental museum Arles antique is home to a large collection of mosaics that form the point of departure for this new creation.

The repetition of geometric patterns, the alternation between solids and voids, and physical serendipity give rise to rhythms that the gaze explores like a score.

Through macroscopic shots of the collection housed in a hypnotic device, the installation makes this music visible and perhaps audible for the eyes.

Guillaume Marmin designs installations and performances conducive to the exploration of links between light, sound and space. Influenced by filmmakers such as Norman McLaren and Stan Brakhage as well as by kinetic art, he continues to study forms in movement using contemporary tools. Whether exploring scientific questions, nourished by collaborations with researchers, or mysterious symbolism, his creations showcase our relationship to light.

After studying audiovisuals, his first works were presented in 2005 at the Biennale of Contemporary Art in Lyon where he was part of the “young artists” selection. Since then, his projects have led him to work in many countries for group and personal exhibitions as well as accepting commissions for permanent installations in public spaces. Cultivating a strong link with music, Guillaume also designs scenographies and performs alongside artists such as Jeff Mills and the Walter Dean trio.

An installation designed by CHRONIQUES for the Musée départemental Arles antique with the support of the Département des Bouches-du-Rhône.

Exhibition in the framework of Octobre Numérique Faire Monde, an event supported by the Communauté d’agglomération Arles Crau Camargue Montagnette. 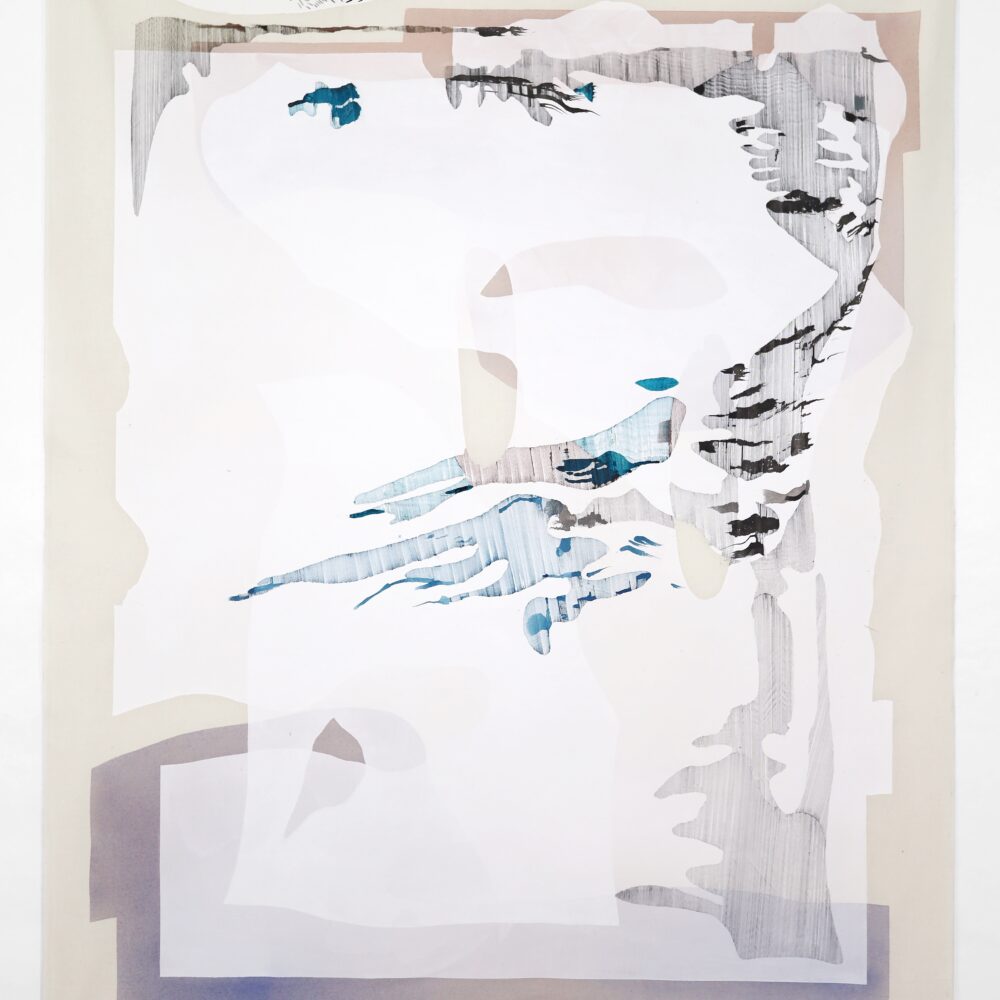