Lucie Antunes defends a dancing music interpreted by humans, a sensorial crossing to the discovery of new sound materials, thanks to the mixture of acoustic sounds, recycled objects and electronic sounds. Inspired by Steve Reich’s repetitive music, the musical lines are entwined in subtle repetitive meanders.

This musical universe, which plays with the fine line between live music and electronic music, is answered by the visual creation of the Scale collective. A futuristic installation unfolds around the musicians: luminous robotic arms, controlled in real time, animate and interact to the rhythm of the live music. 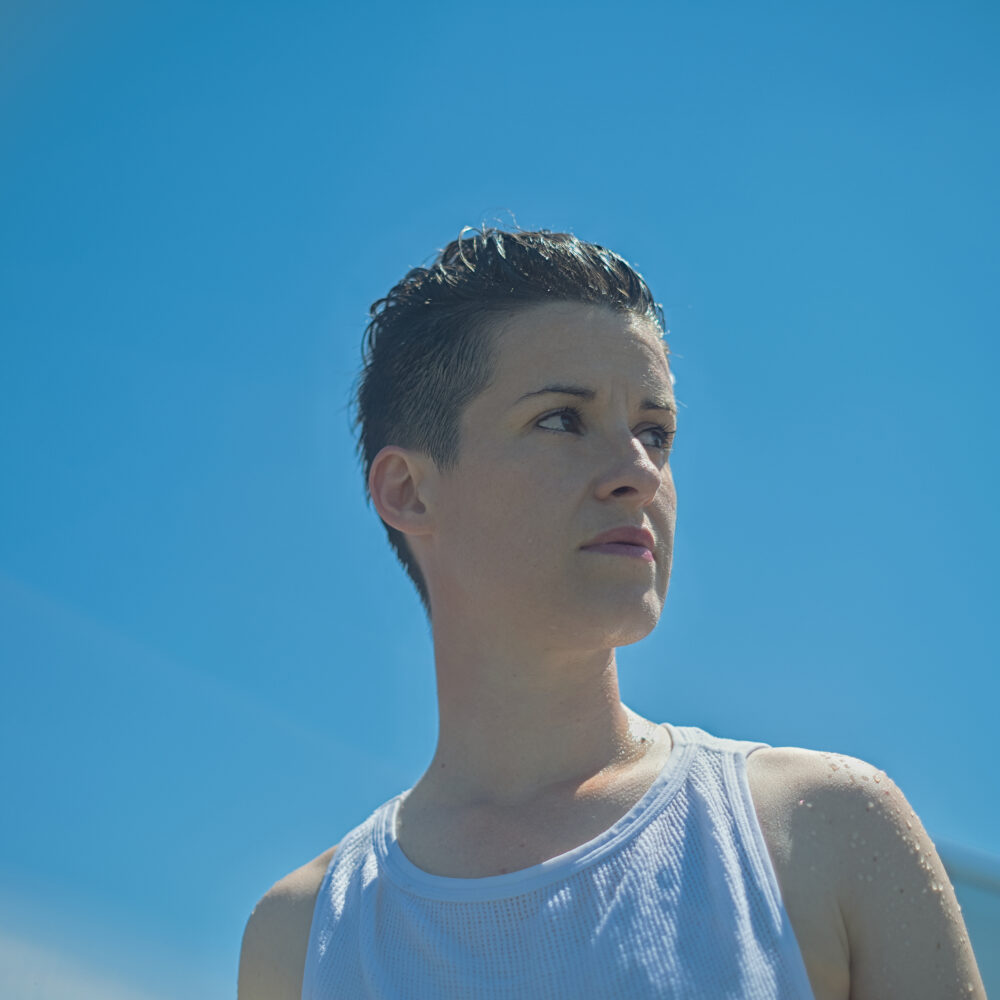 In 2013, Lucie Antunes was propelled to the forefront of pop music with Moodoïd, and then went on to play drums for other projects: Aquaserge, Yuksek, Susheela Raman…

This involvement in other people’s music gave rise to her desire to devote herself to her own music. Since 2015, she has been creating electro-acoustic pieces to illustrate the shows she directs: Bascules in 2018, Moi, comme une autre in 2016, Mémoires de femmes in 2014. Since then, Lucie has multiplied her collaborations with choreographers, performers and musicians as a necessity.

Scale is the name of an artistic entity with several unique personalities from distinct but complementary professional and artistic backgrounds. Now composed of 10 members based in Paris, Scale is, above all, a group of passionate friends with the common desire to think outside the box by sharing their know-how in their spare time.

Whether it is motion design, mapping, led design, interactivity, robotics or programming, their technological skills offer multiple means of expression for artistic propositions. Over the years of creations for the stage or for museographic environments, they have developed their own language to create works that are sensitive, playful and accessible to the broadest public. 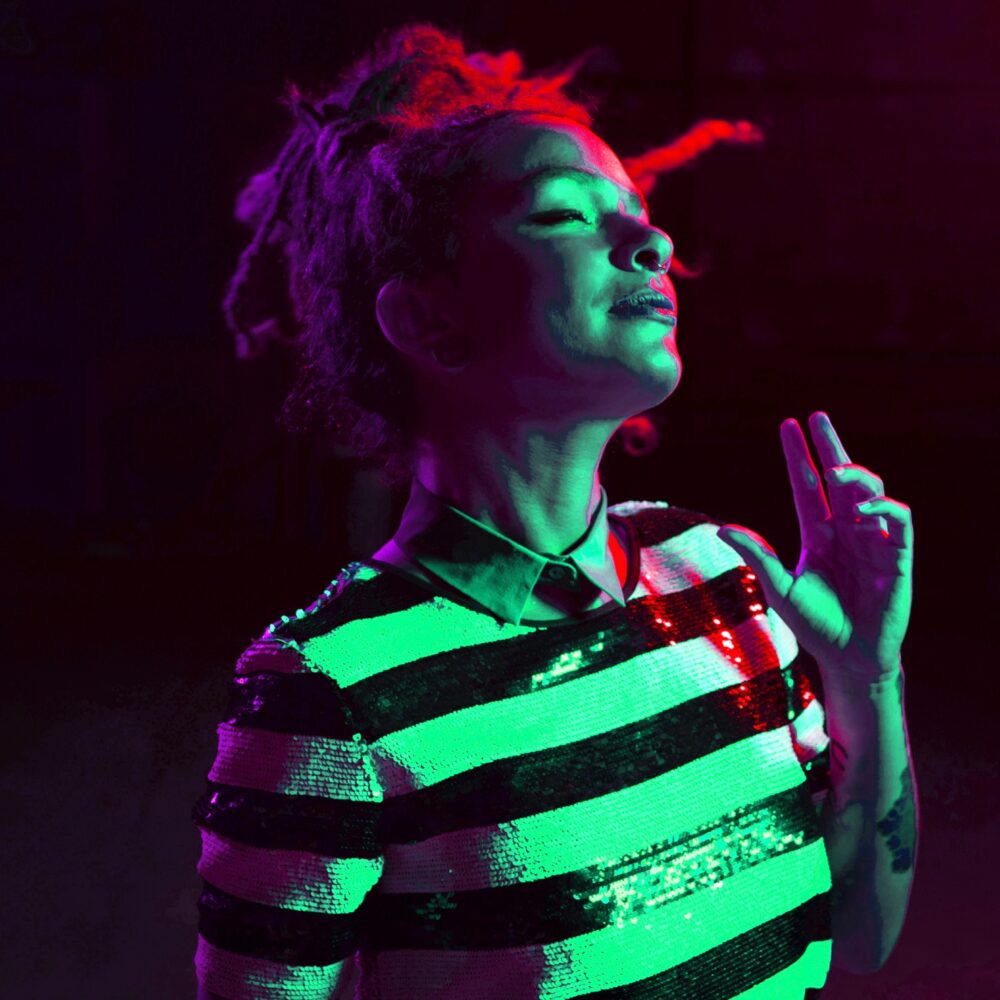 A multi-instrumentalist producer, singer, MC and DJ, GOLDIE B is the type of multidisciplinary artist whose energy enchants and captivates. After several years spent working on different jazz and/or electro projects, she left the Paris scene to set up shop in Marseille in 2017. There, she launched a solo career in the realm of nu-soul and electro under the pseudonym MBKONG, and more frequently appears behind the decks under the alias GOLDIE B (Un Autre Air / Le Bon Air Festival, Nomadisco Festival, Les Jardins Electroniques, Tropisme, Rinse, FRAP, and so on). She has a broad, percussive repertoire influenced mainly by the UK bass, jungle, nu jazz and breakbeat scene. A member of the Wicked Girls female collective since summer 2019, she also co-founded, alongside DJ and produce Kumanope, the young Marseille label Omakase, on which she brought out her first EP. 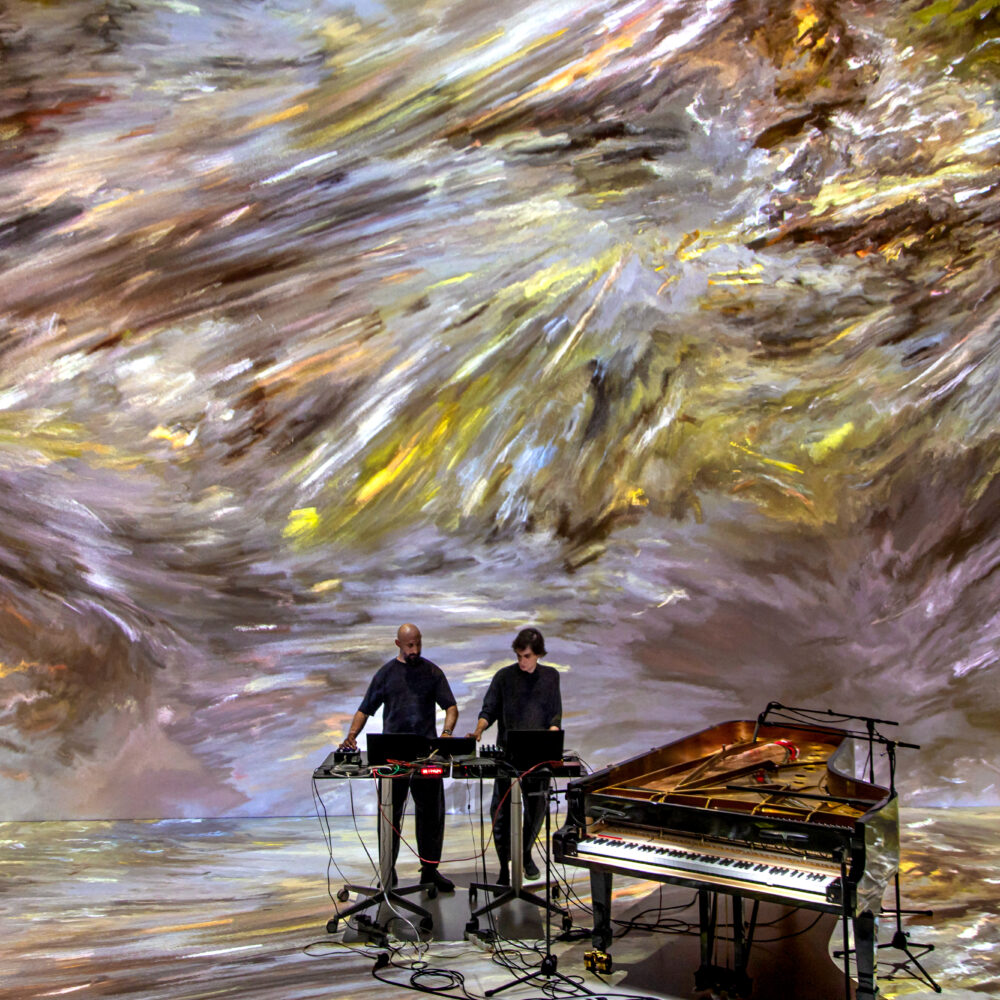 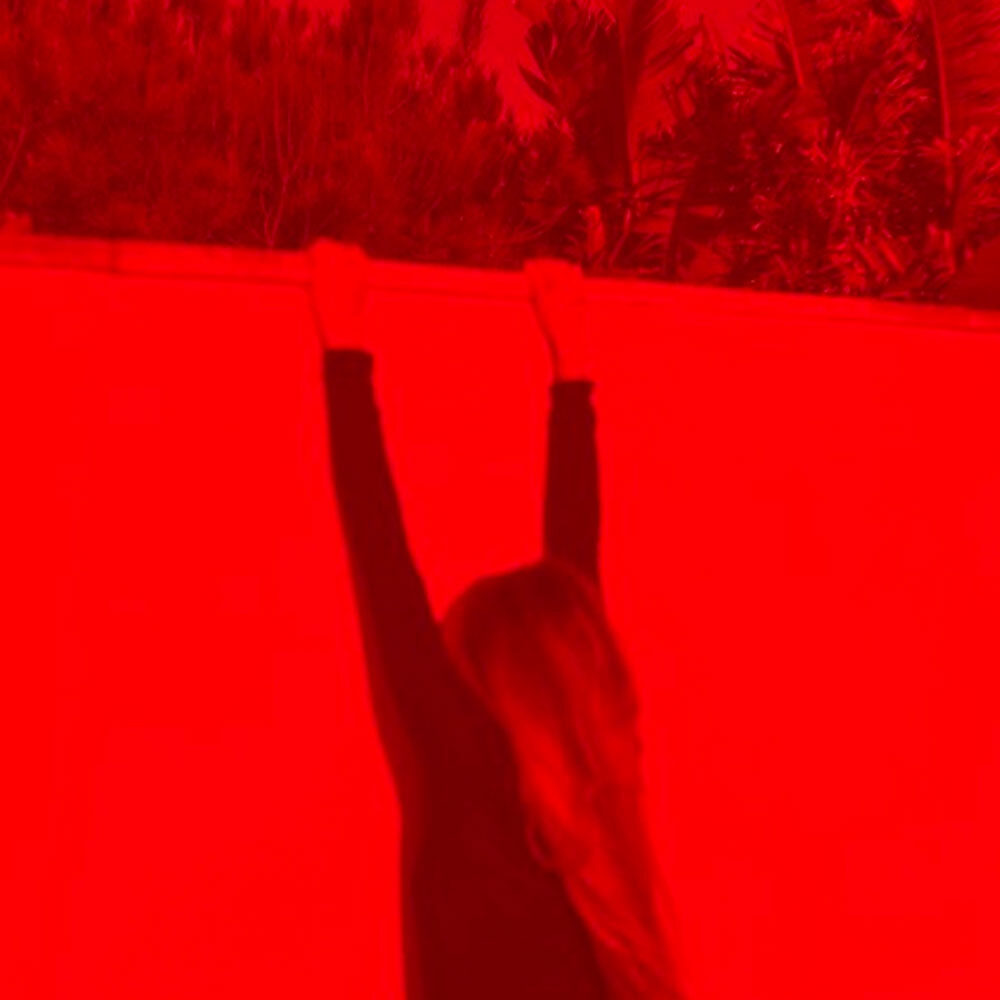 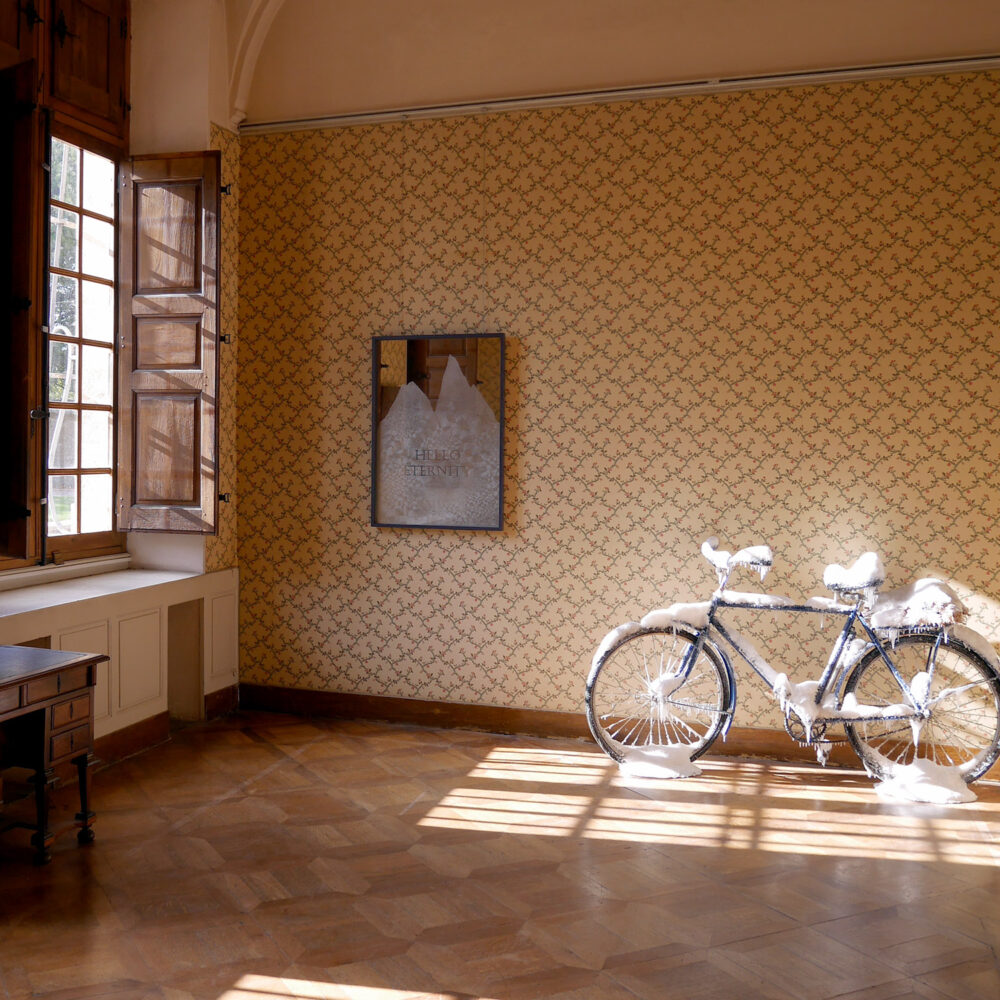