Technoscientific modernity has disrupted the relationship humans have with life and the environment in which they live. Les jardins cybernétiques installation provides an overview of these disruptions and highlights the consequences for the development of contemporary societies.

The project shows how our mental representations of living things have been transformed by the dissemination of digital technologies in the environment and how, in turn, these technologies play a part in reshaping it.

Les jardins cybernétiques is centered on a short film of computer generated images aiming to reframe these historical issues. It is accompanied by several modules highlighting the growing role of IT in environmental regulation and its imaginary: plant holding chrysalises, made of metal and plexiglass, emit sounds of nature disturbed, in the presence of visitors, by an electronic composition; a greenhouse shaped like a space capsule contains more vegetation; all in the presence of models of plants species (as 3D prints and computer rendered images) that have disappeared since the beginning of the industrial revolution.

Donatien Aubert is an artist, researcher and author. After completing his main studies at the École Nationale Supérieure d’Arts in Paris-Cergy (DNSEP obtained with the congratulations of the jury in 2014), he was a member of the Spatial Media program of the Laboratory of the École Nationale Supérieure des Arts Décoratifs (EnsadLab), specializing in the design of interactive, immersive and shared 3D environments. In 2019, he obtained a doctoral degree in comparative literature from the Faculty of Arts and Humanities of Sorbonne University. His thesis, written while at Labex OBVIL, deals with the updating of the arts of memory in the field of human-machine interactions.

The theoretical and plastic work of Donatien Aubert aims to problematize the philosophical, epistemological and political heritage of cybernetic paradigms, and their resilience in movements such as ecology and transhumanism. His first book, Towards a Programmatic Disappearance of Homo Sapiens?, on this theme, was released in June 2017 by Hermann editions.

Donatien Aubert bases his plastic work on research which has led him to work with several laboratories, in particular the Centre de Recherche et de Restauration des Musées de France (C2RMF), EnsadLab, Labex OBVIL and even Assistance Publique – Hôpitaux de Paris. In 2020, he was one of the winners of the French National Center for Visual Arts’ national photographic commission “Image 3.0”, held in partnership with Jeu de Paume. 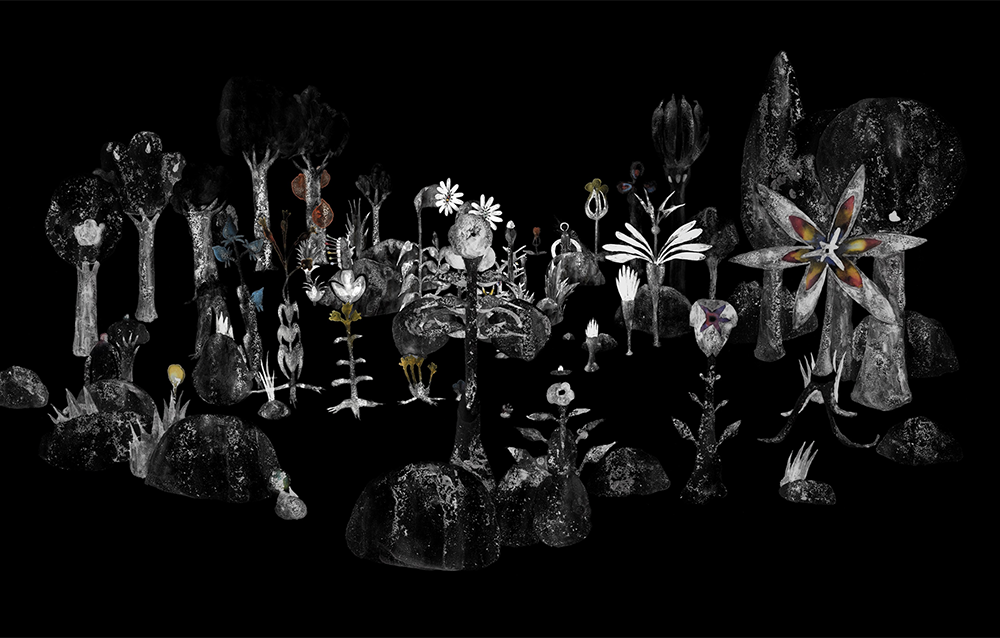 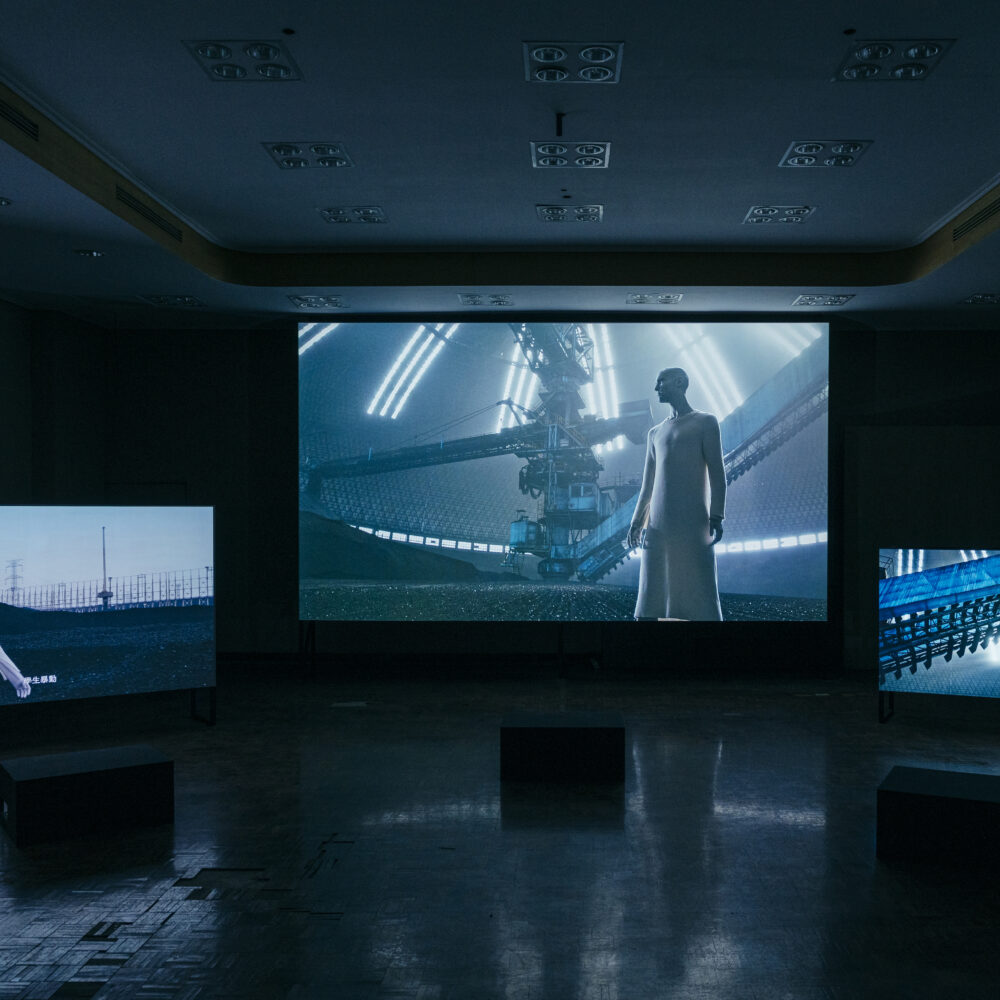 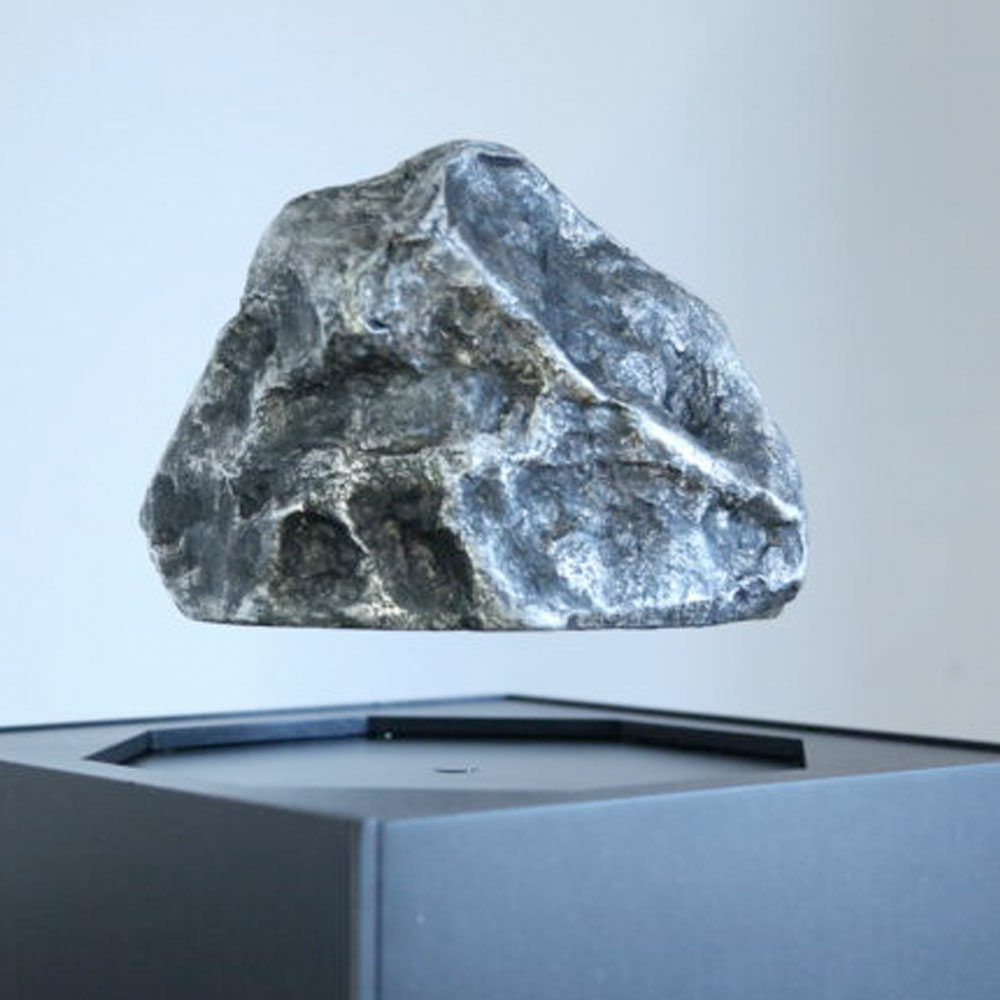