The works brought together for the exhibition I’m looking for a place where no one ever dies revolve around time. Some hunt it down, others try to reject it.

While time is one of the few things over which humans will never have control, it also conceals a secret of which angels and the dead are the supreme guardians.  A secret that even sculptures and the stars ignore, and without which time itself remains an enigma.  The prophets were wrong about it and the church bells rang it out in vain.  Only philosophers and poets have, perhaps, got close to it: eternity.

In Aristotle’s time ether was the matter of eternity, which corresponded to the heavenly world, encompassing all heavenly bodies.  Then, moving closer to Earth and nature, Spinoza envisioned eternity as existence itself and in all its plenitude, whereas the philosopher Simone Weil even confused it with beauty.  Getting much closer to us, Emanuele Coccia believes it could even spring from the substance of our bodies: “each living person expresses the life of the entire planet, past, present and future”1.

But what do the photographs, the flowers or the waves say about eternity?  What do the legendary stories of the Pavillon de Vendôme, its telamons or its Baroque decorations, still say?  Among these existing works and the creations imagined specifically for the museum, temporalities are multiplied, memories fusion and visual tricks play with our perceptions: images are evanescent, ice and fire are illusory, sculptures are ephemeral…  Stability is only apparent, entropy slumbers and eternity seems to slip away.  But basically, what if eternity is here, simply everywhere, so present that we cannot see it, just waiting to be contemplated by an enlightened onlooker? 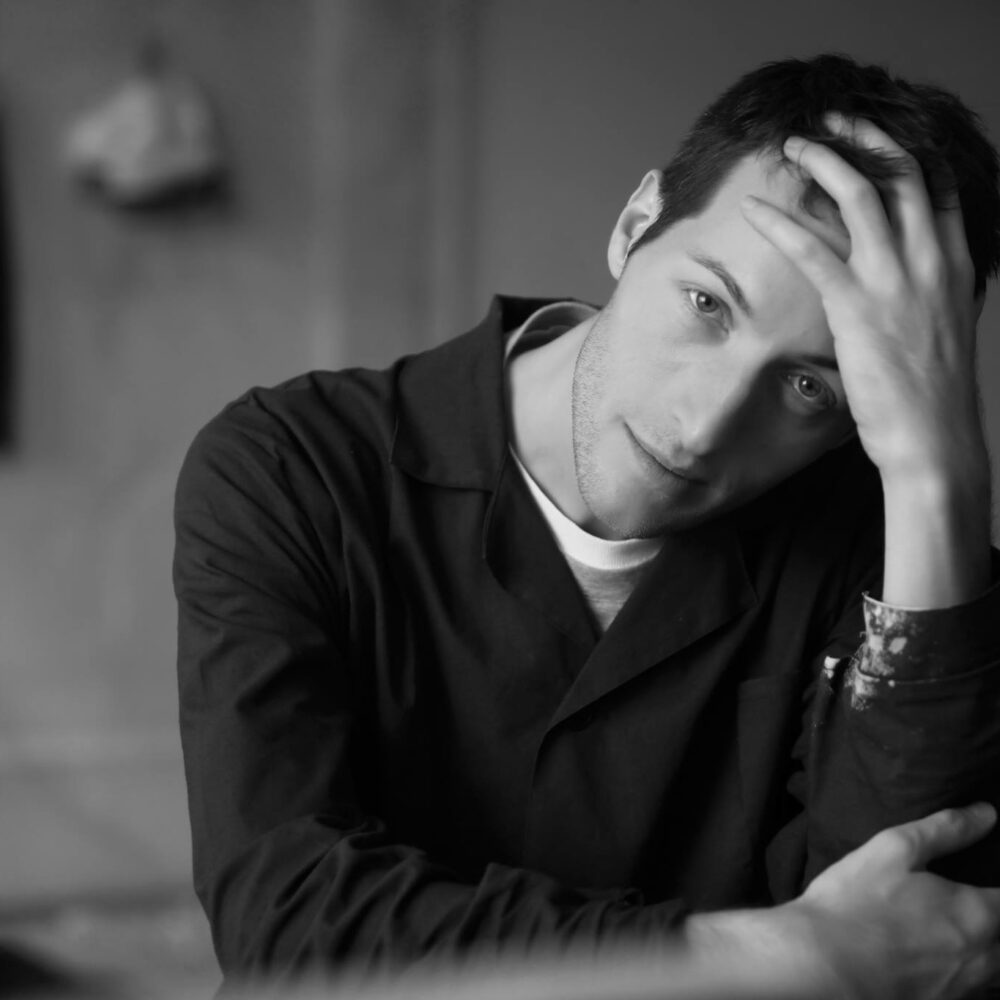 Born in 1980, Laurent Pernot currently lives and works in Paris.  Having graduated from the University of Paris 8 and the Fresnoy studio national, he has created a polymorphous work that explores memory through the experience of the flux of time, the impermanence of things, appearances and disappearances.  His research often borrows ideas from history, poetry, philosophy and science, in an approach that questions the nature and fragility of living things. His work has been exhibited at the Miro Foundation in Barcelona, ​​the Sketch Gallery in London, the Louis Vuitton Cultural Space in Paris, the Palais de Tokyo, the Maison Rouge, the Grand Palais, the São Paulo Biennale, the Centre Pompidou, the MMOMA in Moscow, the Delacroix museum, the Mac-Val and Voyage à Nantes. His works can be found in museums, foundations and private collections around the world.

All works: Courtesy of the artist
All visuals: Copyrights ADAGP, Paris 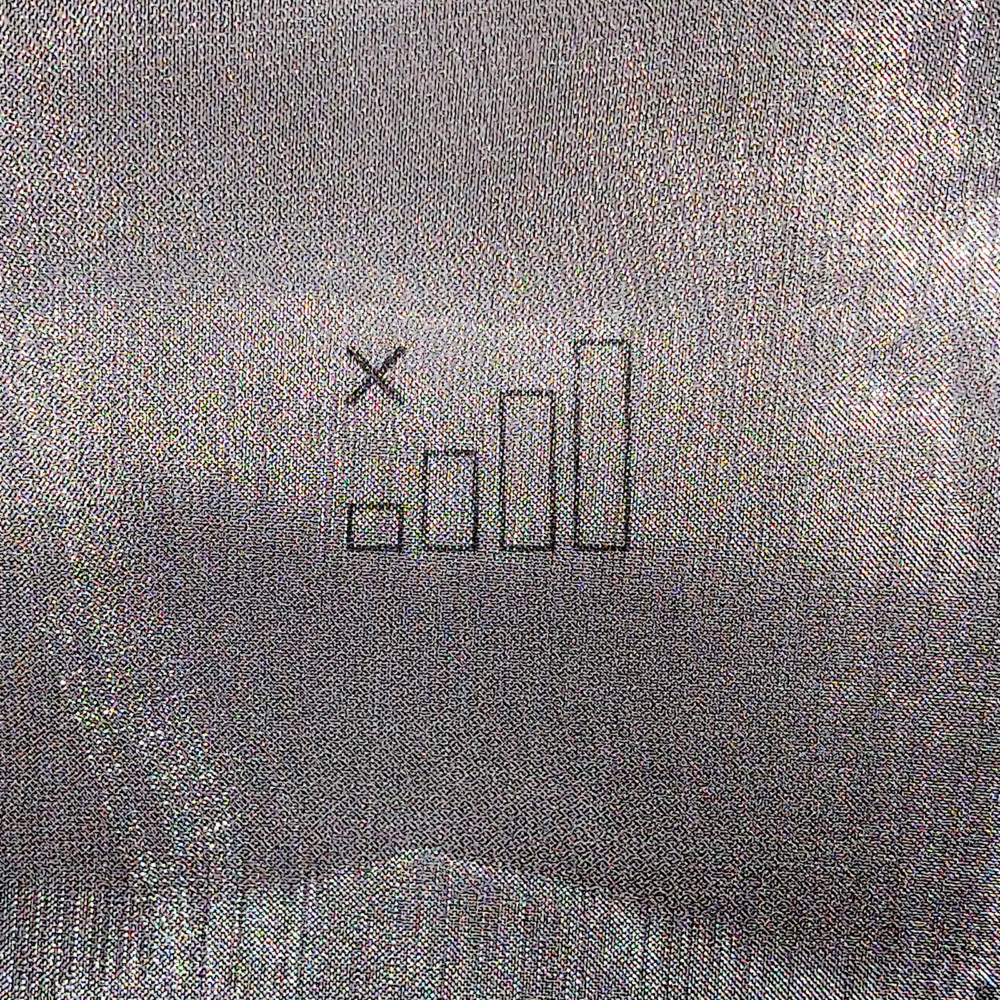 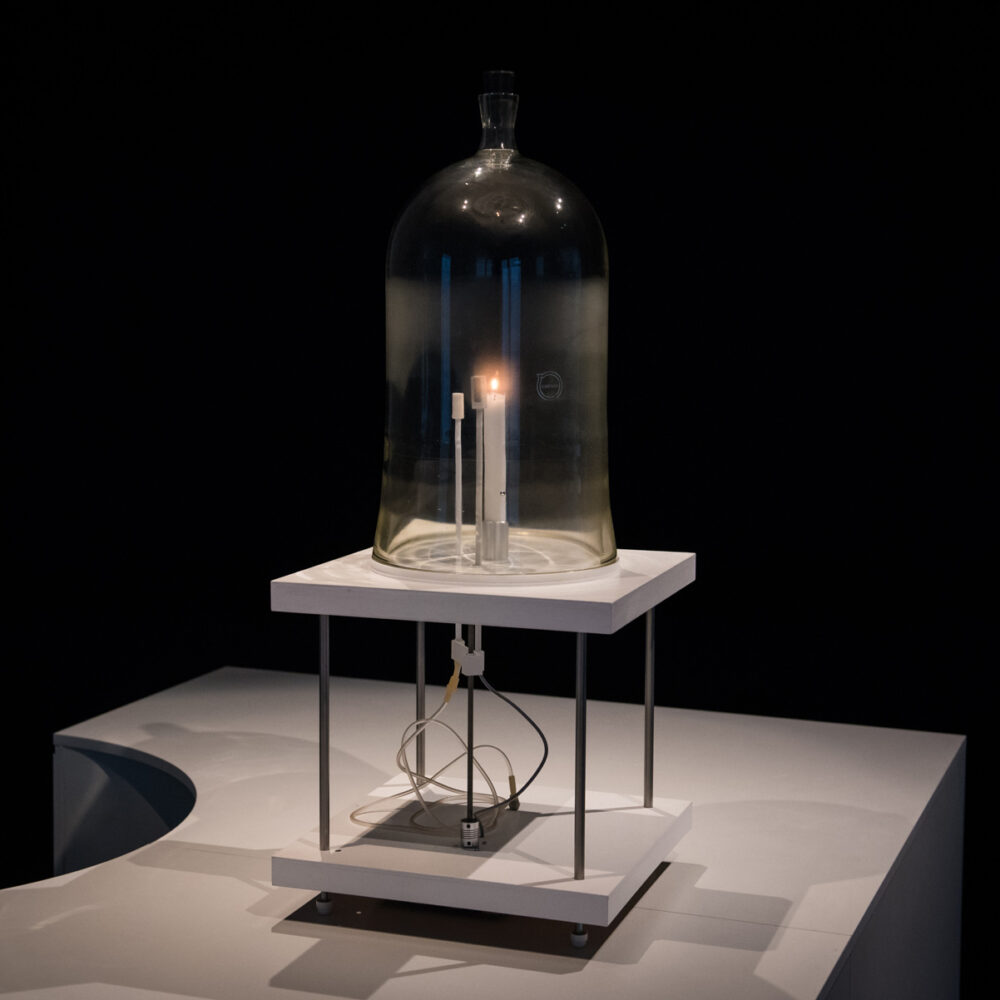 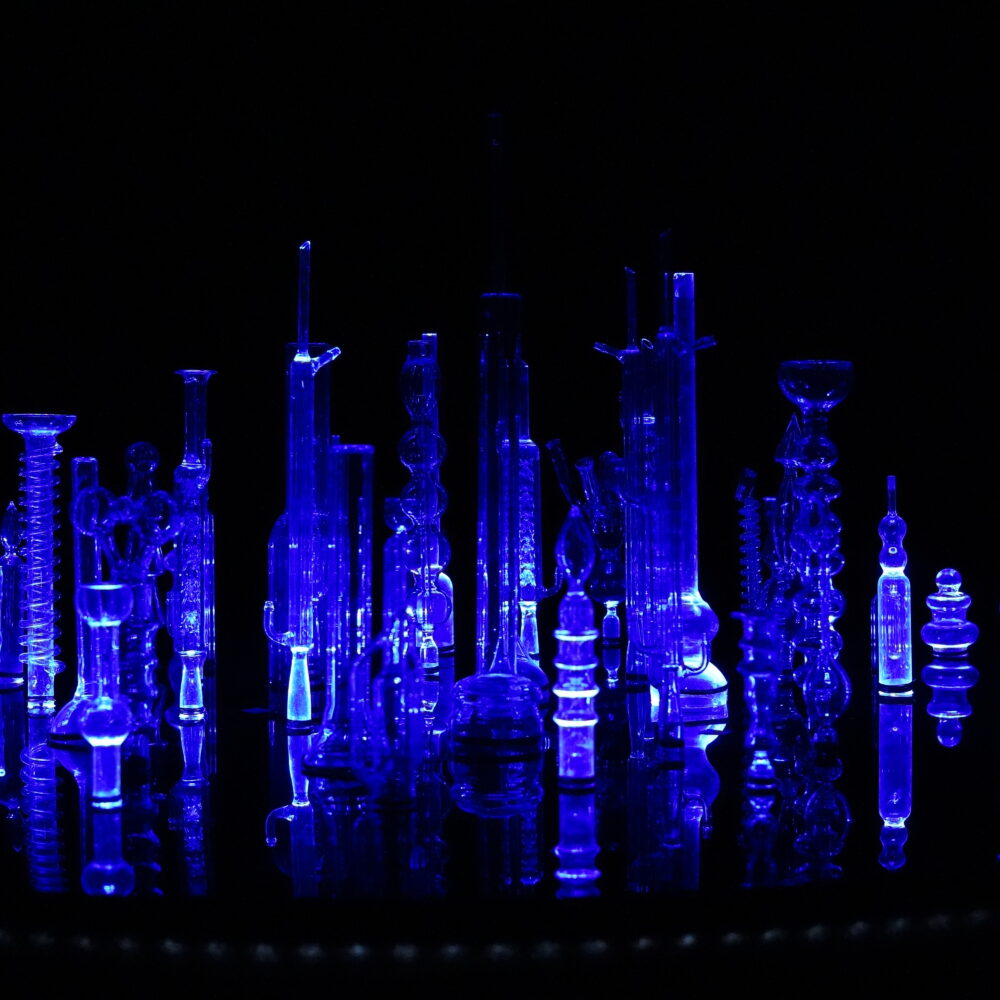