Far Away looks like a space exploration scene, materialized by 12 Sentinels in rotation, scanning the ground for a sign, a movement, a resource.
These Sentinels, half scanners, half gyroscopes, activate under our eyes, in a cyclic ballet, minimal and mesmerizing.

What are these sentinels looking for? How do they communicate? What are they sensitive to? The passage of the public under these objects seems to disturb their exploratory functions…
Halfway between a scientific study and a poetic choreography, the installation Far Away refers to the condition and isolation of exploration robots (like Perseverance on Mars). This latest creation by Chevalvert is interested in the conditions of transmitting a message in space, in human-machine interactions in the nightime public space 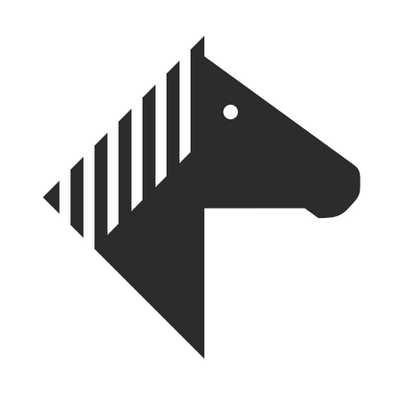 Created in 2007, Chevalvert is a visual design studio based in Paris. The singularity of the studio is characterized by its objet-oriented, systemic relationship to the image, where the process counts as much as the result. The studio’s productions range from graphic design, interaction, publishing, video and spatial and interactive installations. Awarded several times in Europe, their installations also travel in many countries.

View From The Moon