E N E RG E I A is an invitation to meditate on the world’s energy transitions – those currently underway and those to come. Within a digital environment, visitors are plunged inside nuclear power station architecture.

The audience are invited into a small space or to don a virtual reality headset. Here, they have access to an experience that simultaneously evokes a scattergram aesthetic and is akin to a documentary, owing to its audio features. The idea is not to sway the audience’s opinions; rather to maintain an open dialogue regarding energy-related issues.

Ugo Arsac is a French artist and documentarian. He studied at the Beaux-Arts de Paris and the École des Arts Décoratifs de Paris, where he displayed his videographic approach by producing his first films: Neuf Cordes (Nine Strings), filmed between Italy and Ukraine, a mix of performance and spoken poetry; and Jouons à la Guerre (Let’s Play War), filmed in the ranks of a re-enactment society in Taiwan, a documentary imbued with derision towards the global and local conflicts the island has faced. He later won the La Scam Emerging Artist Prize before joining the Le Fresnoy National Studio of the Contemporary Arts. There, he produced En Contrebas (Underneath), a documentary portrayal of and a Dantean journey through the entrails of Paris, and In Urbe, an interactive installation allowing the audience to conduct their own subterranean journey.

He has completed several residencies, at Centquatre, Ardenôme and the Fruitière Numérique, and has featured in numerous exhibitions (100% l’Expo, Orpheo, Panorama22, Mulhouse021, Tout s’éclaire, the Institut Français in Ukraine’s Digital November). He is conducting new XR projects thanks to support from CHRONIQUES and C2L3play, an Interreg programme promoting artistic innovation. He also works with the Galerie Robert Dantec, where his drawings and serigraphs have been shown at exhibitions such as Points of View and DDessin.

With the support of Perspective[s], CITS and Next Sound Lab.

In partnership with EDF and ITER. 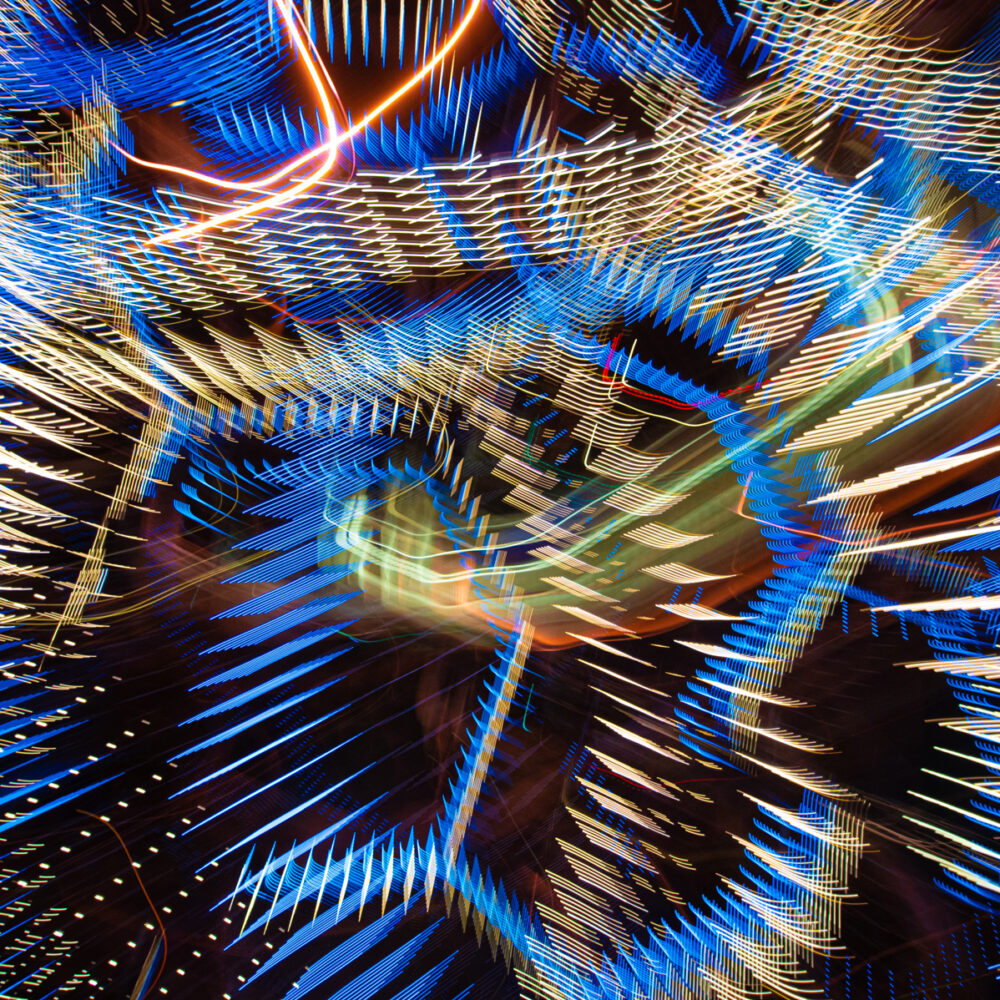 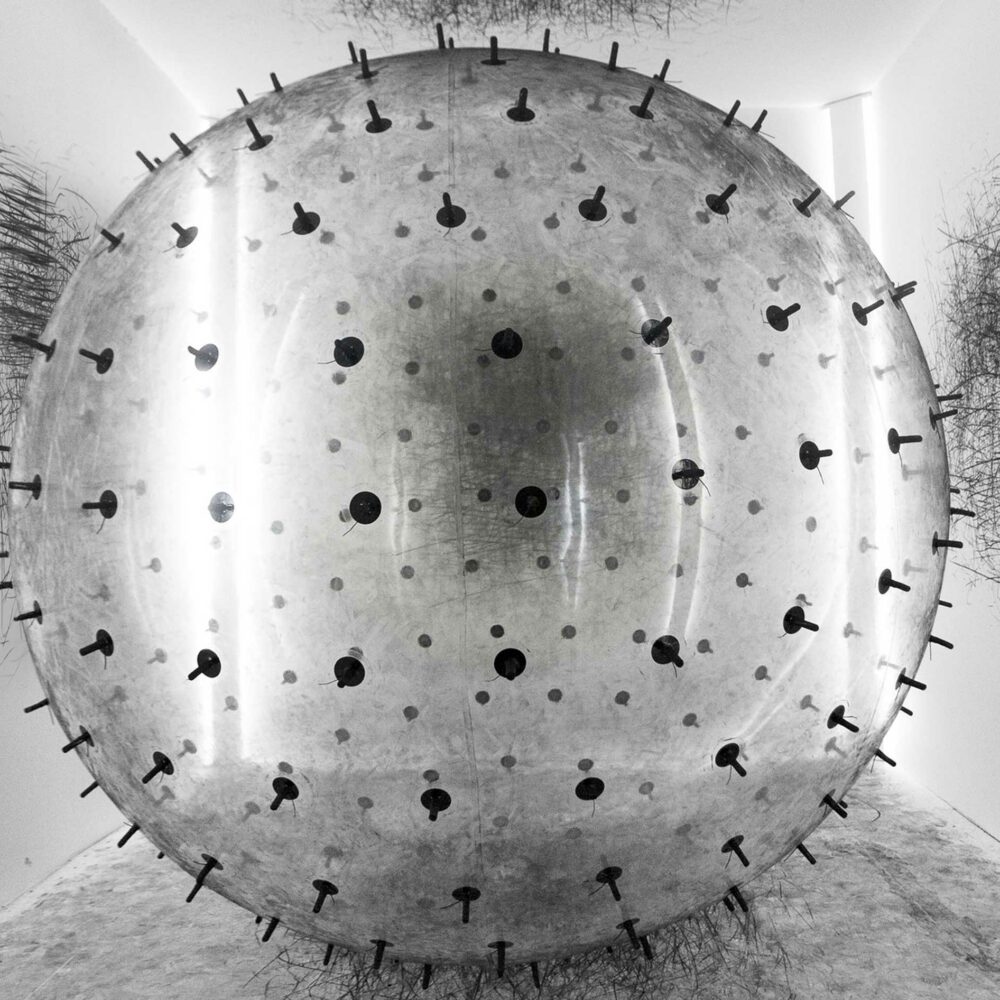