Every hour, a dead star, listed by space institutions, is printed on a sheet of special paper, thanks to a printer connected to their databases. Then, the artist drops off the photograph in a tray of water. This paper, created with the help of physicists, expands, like the Universe, it changes shape several times, thanks to the artist’s gestures, forming various constellations, until its complete dissolution. This process is then screened in the exhibition space.

The death of a star, very long phenomenon on an astronomic scale, is here transposed to a human experience, within the reach of visitors.

Stéphanie Roland is a belgian / micronesian visual artist and filmmaker.

Working between documentary and the imaginary, Roland makes films and installations exploring invisible structures, hyperobjects and deep time; from ecological and political to the geologic and cosmic.

After graduating from La Cambre and following Hito Steyerl’s class in UDK Berlin, she completed post-graduates studies at Fresnoy – Studio National. Her work is regularly shown at international level, her projects have been included in exhibitions from major institutions among these Louvre Museum, Benaki Museum, Botanique, Kampala International Art Biennale, Bozar and Wiels. Breda Photo, Belfast Photo festival, Manifesto, Encontros da Imagem, BIP Liège, MOPLA and Unseen are amongst the festivals dedicated to photography in which she took part.

In 2017, she was selected in the group exhibition of the Antarctica Pavilion for the 57th Venice Biennale.

Her films have been screened in international festivals such as Visions du Réel, FID Marseille, ZINEBI, FEST New Directors / New Films, Rencontres Internationales Paris / Berlin, among others. Her second short film, Podesta Island, had its world premiere at FID Marseille, where it wons the Alice Guy Prize. The empty sphere won the TËNK Award at Visions du Réel 2022.

With the support of European Space Agency and the NASA.  Technical expertise: Mathieu Zurstrassen. 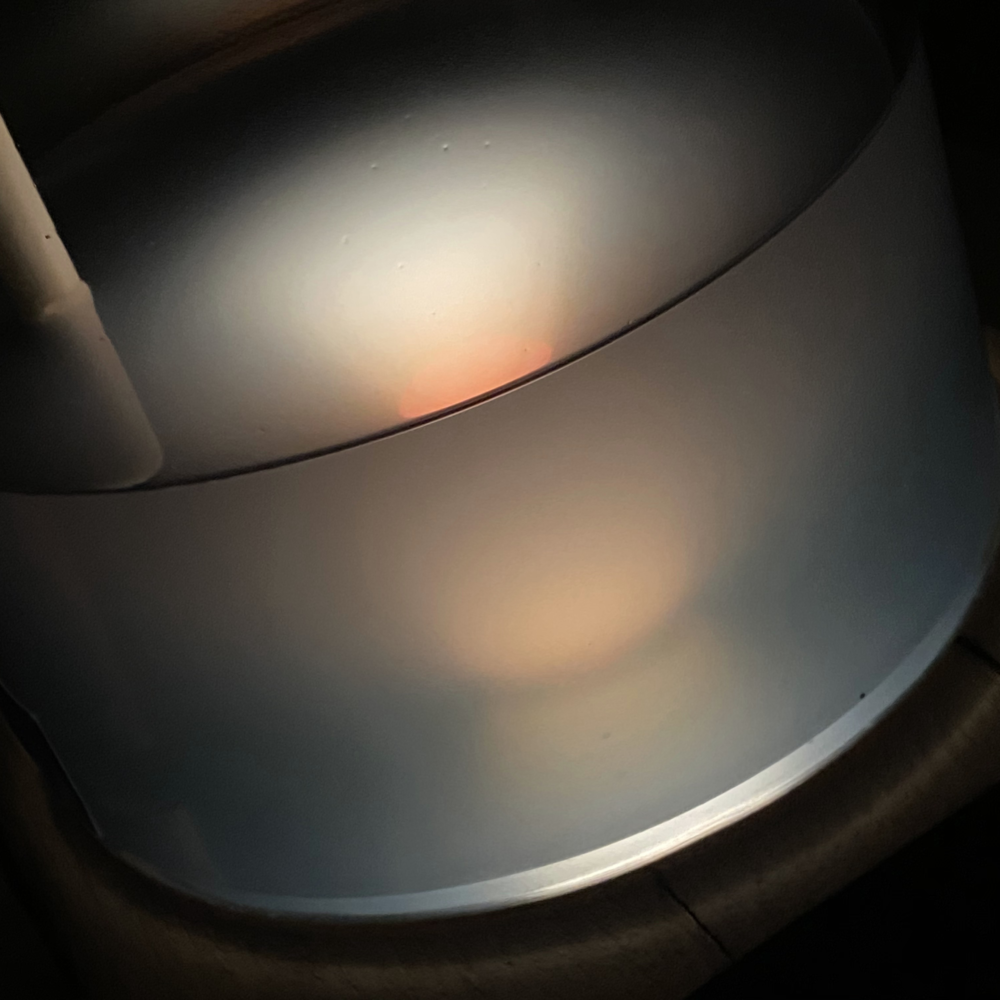 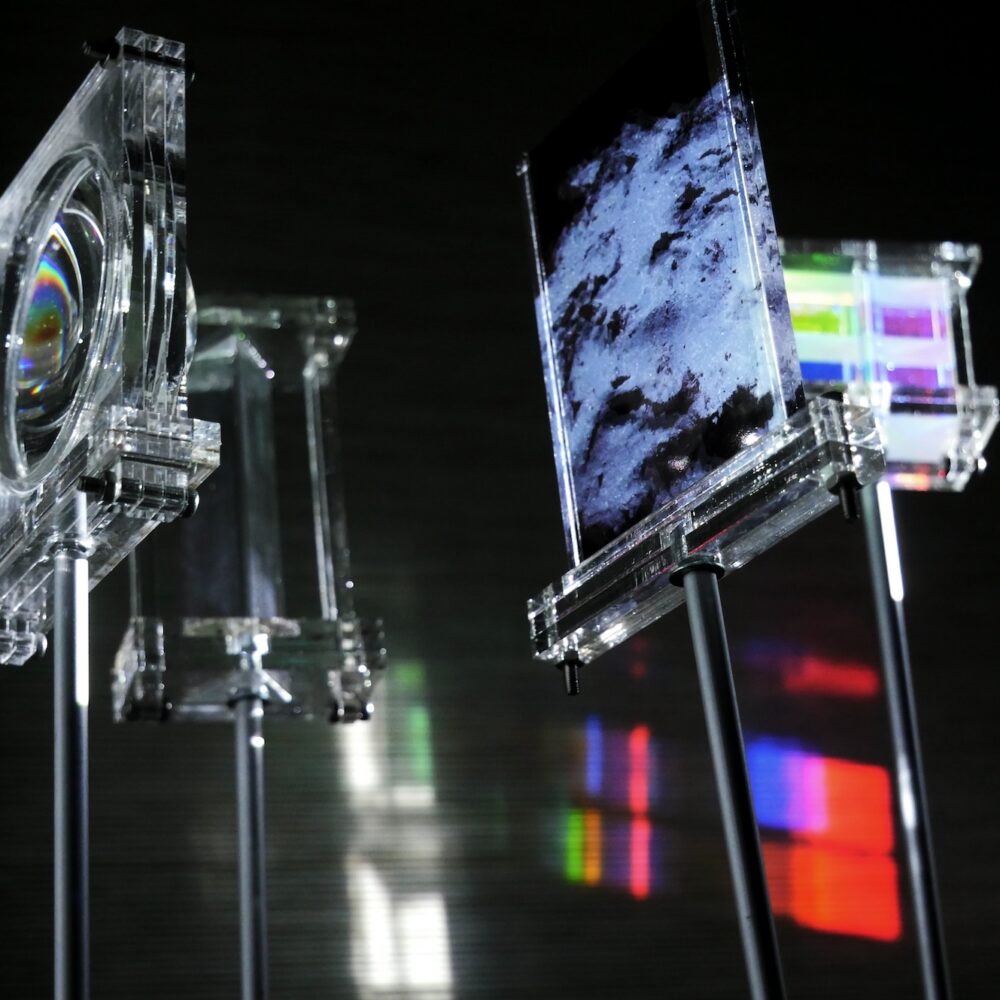