In how many different ways can we experience the same lapse of time? How does this vagueness affect our way of perceiving our environment?

Advienne puts into perspective different temporalities within a spatialized audiovisual system, encompassing the viewer. Playing with our perception of time, this generative performance constantly forces us to readjust our perspectives. From concrete to abstract, landscapes in constant metamorphosis lead us into moving environments.

The project is the result of meetings and discussions with Alejandro Perez, physicist at the Center for Fundamental Physics in Luminy. His research attempts to unify so-called classical physics, which explains most macroscopic phenomena, with the latest theories of quantum mechanics which study the infinitely small, that is to say, the invisible matter that surrounds us and therefore time in its smallest fractions.

Freely drawing inspiration from these theoretical works, Advienne provides a place where it is our way of observing the world that creates time. Thus the increasing, sometimes exponential, speed at which we feel the passage of time could perhaps decrease, or even be reversed, during a performance and create confusion; an almost meditative moment in order to rethink our relationship with the world.

Coming from the music scene and trained as a special effects editor alongside the director Bruno Ulmer, then as a cameraman during many collective relational aesthetics projects, in his personal work Cyril Meroni experiments with the spatialization of sound and images.

Ranging from live audiovisuals to the scenography of shows and festivals, including numerous mappings and the production of two films, his creations allow him to explore different types of audiovisual narration. His artistic approach leads him to question the relationship between the precision of technology and the inherent imperfection of human action.

He has worked alongside Rioji Ikeda, Blanca Li, Anti VJ, Hubert Colas, and for the Exit, Fid, Le Festival d’Avignon, Le Bon Air… Co-artistic and technical director of the association Hexalab, he is also an independent trainer in post-production and video broadcasting software.

Creation supported by CNC, produced in co-production with gmem-CNCM-Marseille, Le Hublot, 6MIC, Hexalab, Montevideo, the Vasarely Foundation, the LEV festival, AMI and the CHRONIQUES platform, supported by the Regional Council of the South Region, the city ​​of Marseille and the French Institute in Paris, coordinated by SECONDE NATURE and ZINC. 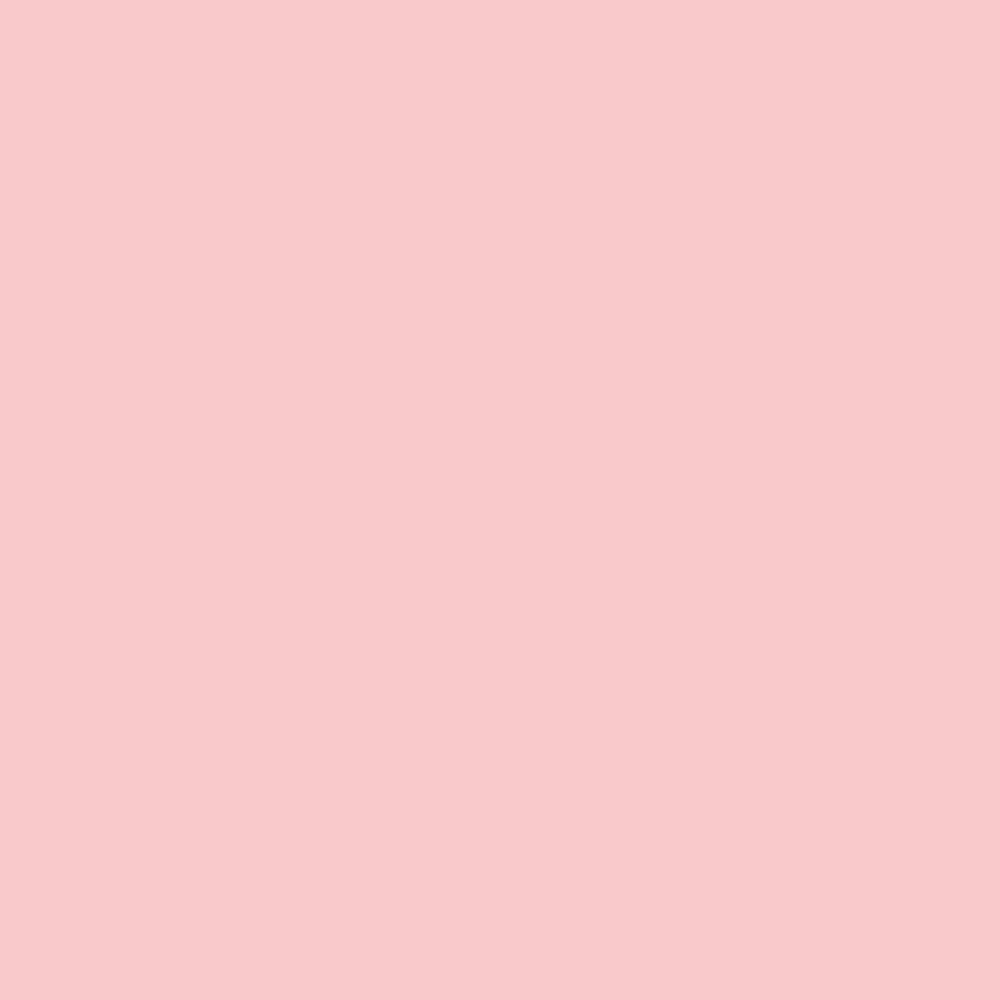 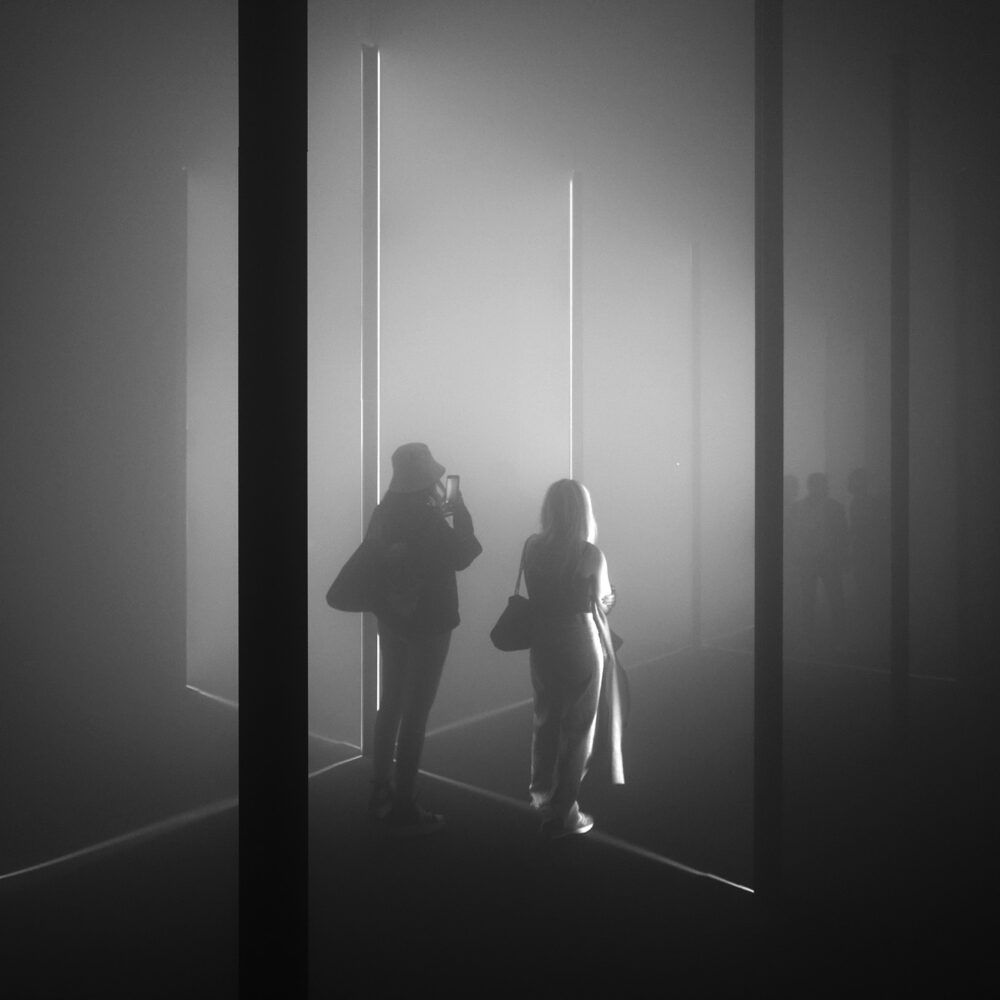 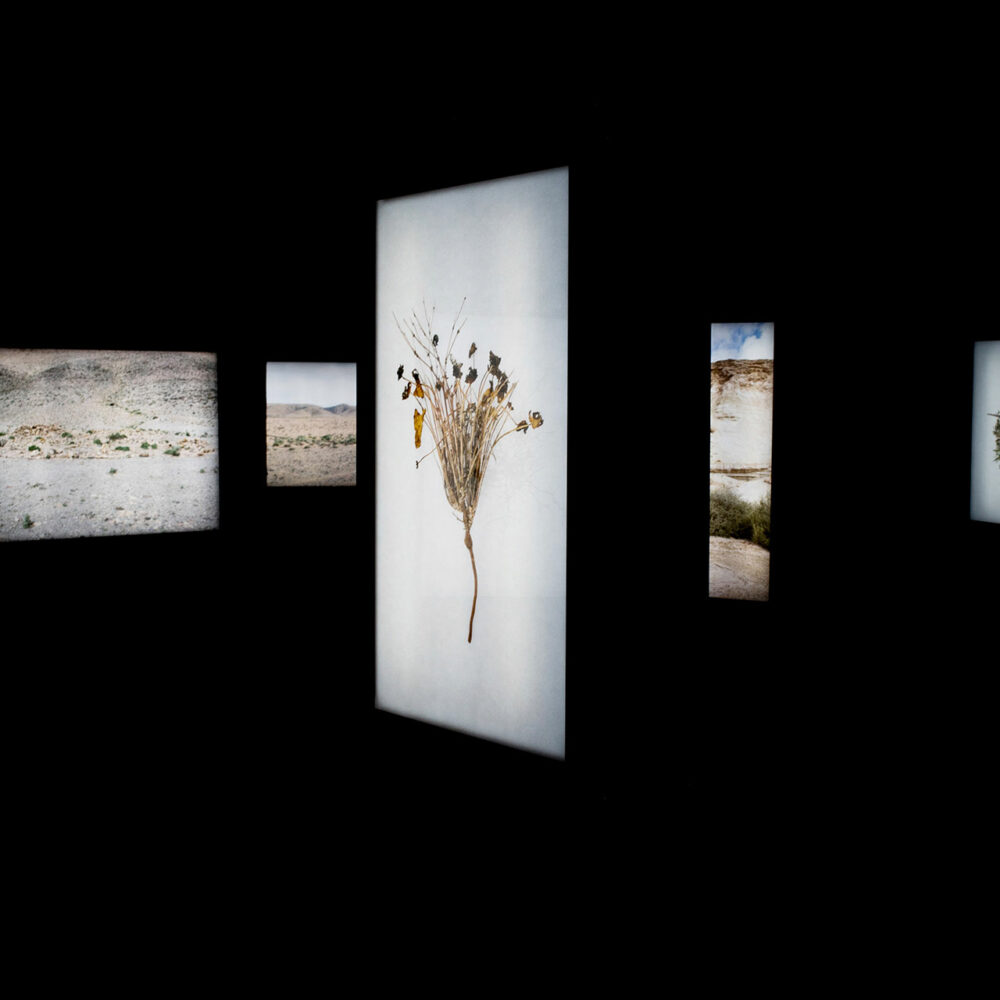