7 lives is a VR tale that takes you to a world where ordinary boundaries disappear. In a suspended moment, you access emotions, visions and memories of others and travel seamlessly between opposing dimensions : intimacy and appearances, past and present, living and dead.

Taking root in Japan and shinto, 7 lives arouse an imagination shared by a whole generation, inspired by japanim and mangas. The narrative yet has a true universal dimension through the very contemporary notions of trauma and resilience. Empathy here is not used as a nice approval to cute things, but a new way to combine narratives, interactions and physical commitments to learn about ourselves and others, beyond words.

After studying at the Ecole des Arts Décoratifs in Nice, where he directed his first short films. In 1989, he made the short film Gisele Kerosene, crowned Grand Prix in the category of Avoriaz Fantastic Film Festival, Vibroboy and Le Petit Chaperon Rouge. In 1996, he made his first feature film on the eccentric and violent dog breed Dobermann, starring French actor Vincent Cassel. Jan Kounen then traveled across Mexico and Peru, where he immersed in shaman culture and returned in 2004 with the Western Blueberry, an adaptation of the famous comic strip. The same year, he continued his study of shamanism with the documentary Autres Mondes.

After making his film Darshan – L’Etreinte (2005), Kounen staged the Comedy 99 F in 2007, a satire of the world of advertising adapted from the bestseller by Frédéric Beigbeder and produced by Jean Dujardin. He then made a film that captured Coco Chanel & Igor Stravinsky in which he depicts the connection of passion between the famous seamstress with the Russian composer. Starring Anna Mouglalis and Mads Mikkelsen the film closed the 2009 Cannes Festival.

Author and designer, Charles Ayats designs interactive experiences to facilitate the transmission of knowledge, such as Type:Rider, He participated in the design of several web-documentaries for ARTE (Phi, Tati Express, Speedfarming 2050, Check-In, Pas si Bêtes les Animaux). He adapted the comic strip SENS by Marc-Antoine Mathieu and continued his exploration of virtual realities with « The Scream » and 7 Lives, multi award-winning experimental fiction.

Sabrina likes to invent fantastic, quirky and always poetic worlds. She has been living in Hollywood for a few years, writing for magazines (POMO Frag, Disneyland Babylon and Animation Blast). She is a prolific writer, her work deals with the role of imagination in our societies, and the resurgence of mystery in our lives. She has been collaborating on the Wakfu project, owned by Ankama studio, and working for Tru Love and Dontnod Eleven as a writer and a narrative designer. Far from preconceived views on video games, Sabrina proves that they are a new extension to litterature, movies and comics. In 2017, she finishes the novel Toxoplasma, an apocalyptical thriller on the basis of B-movies and political science-fiction. 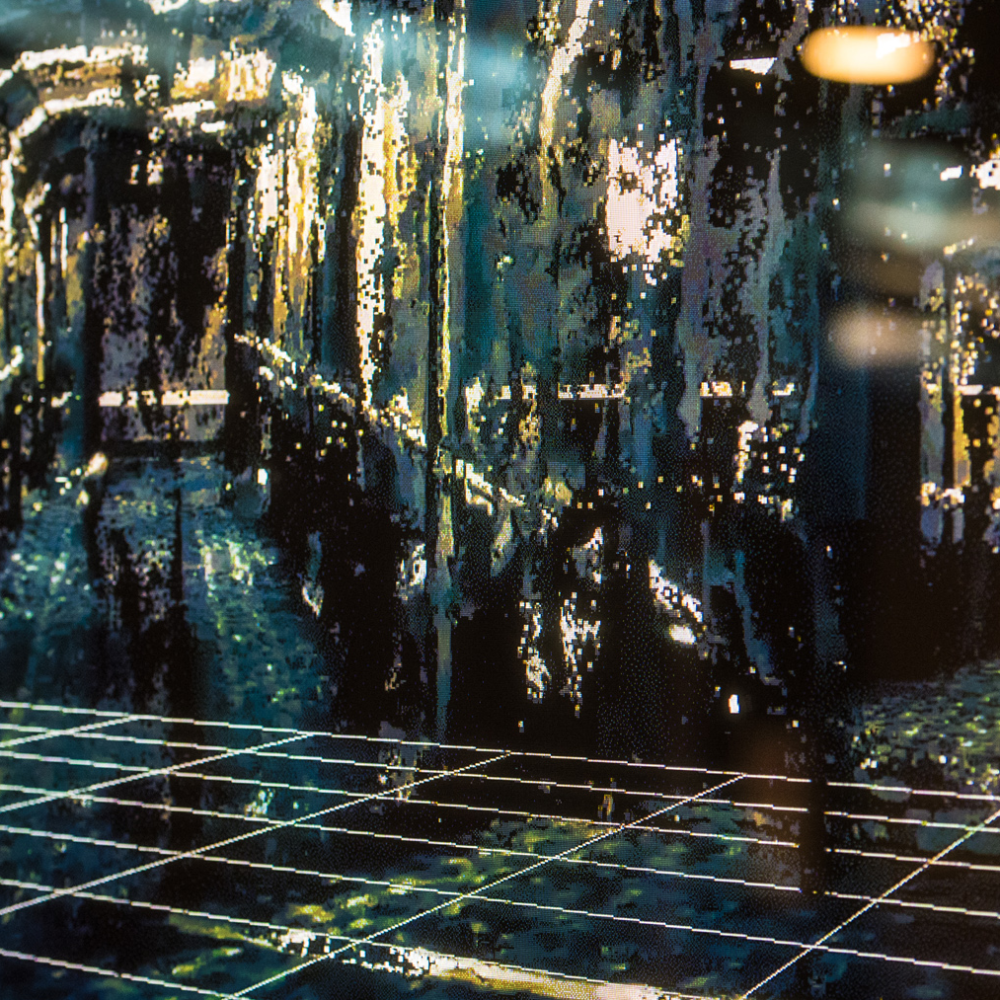 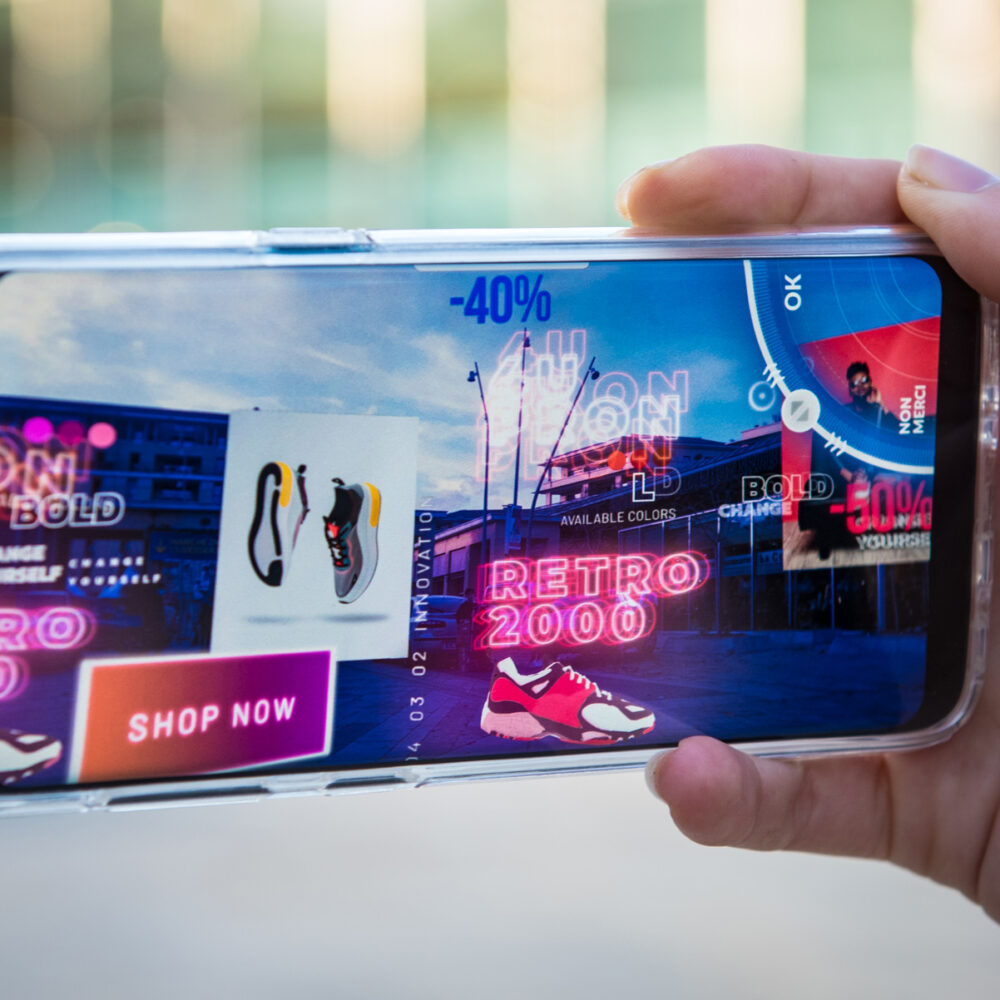 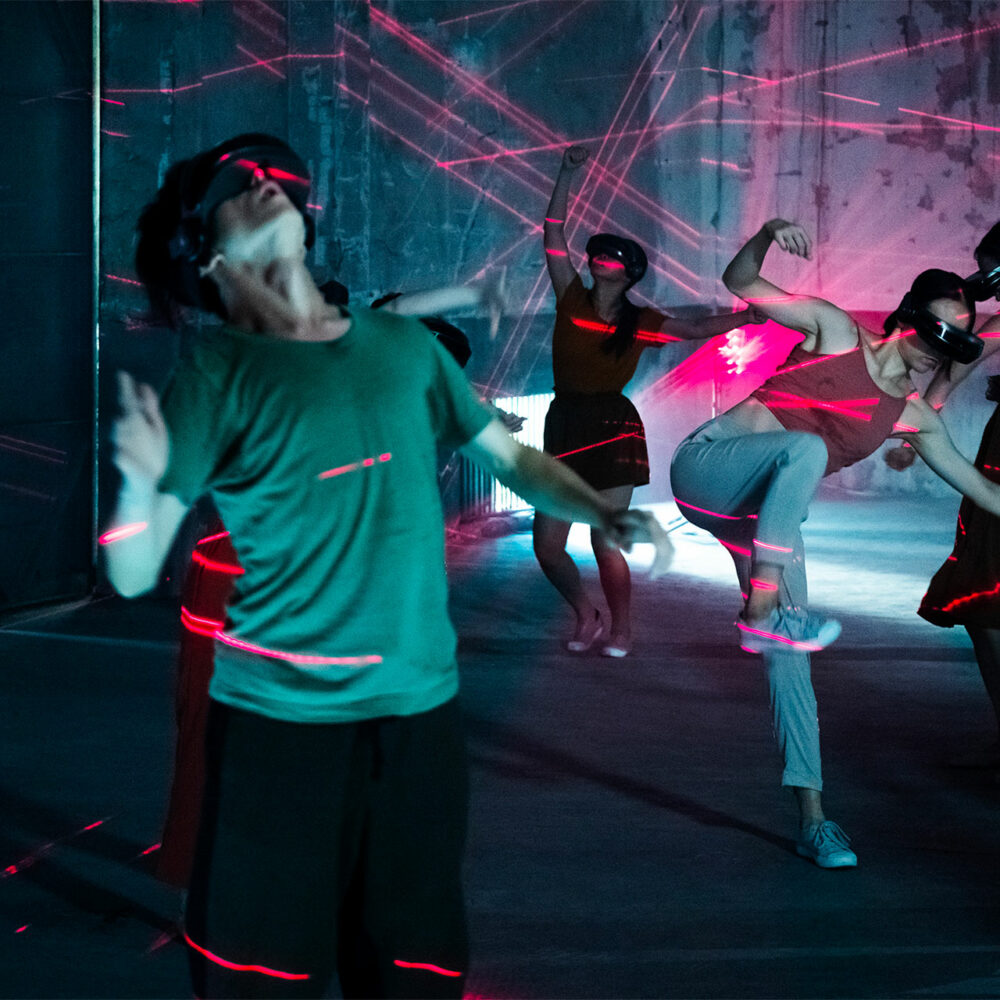